Diana's bodyguard reveals family secrets, reveals how she raised her two sons and the strategy they are following today with their children 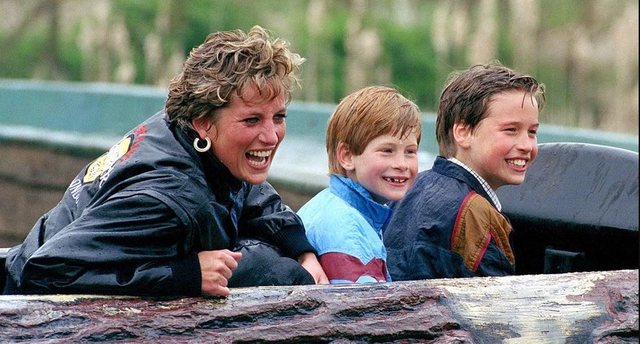 Princess Diana's bodyguard Ken Wharfe has revealed how Prince William and Prince Harry reminisce about their fun-filled childhoods and find inspiration for raising their children.

Bodyguard, who teamed up with author Ross Coward to write Diana: Remembering a Princess, ahead of the 25th anniversary of her death, looks back at Diana's upbringing of her sons and how she tried to instill in them a sense of order.

"Although the boys had nannies, she was mum and was always with them at their nursery or bringing them into the kitchen for breakfast," writes Ken, who worked with the Princess of Wales from 1988 to 1993, where they had to stand in line. for traveling like everyone else, on London Bus and Tube, and in bars and restaurants," he added.

However, Kevin Wharfe reported: "She even took the boys to M&S to buy William's favorite sausages, which they found fascinating, but Charles couldn't understand because they had the best chefs at Kensington Palace."

Ken added: “Harry and William look back on their childhood very fondly and seem to be drawing on the experiences Diana gave them to shape their own upbringing. George, Charlotte and Louis are training in the same way as William... They are enjoying family life on a summer holiday with buckets on the beaches of Norfolk, while Harry and Meghan have been spotted walking Archie and the family dog ??on the beach near their home in California. 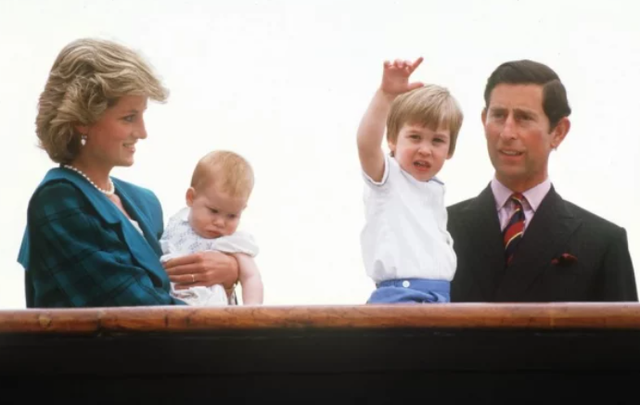