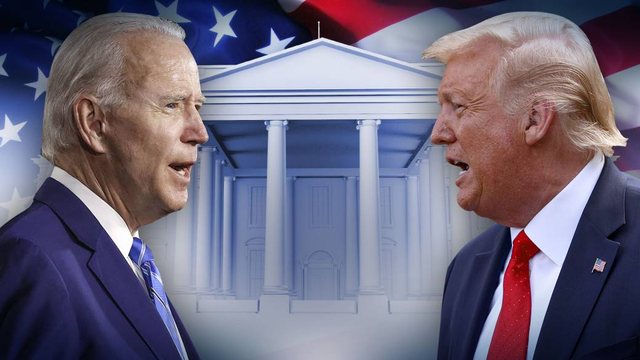 The former American president, Donald Trump, has declared that there is a good chance that a Third World War will start, because the United States of America is being led by "fools", according to foreign media.

"I was right about Ukraine, I was right about Taiwan, and I hope I'm not right about World War III. I am afraid because we are being led by stupid people. It could start a war and it will be a war like no other before ," Trump declared.

The invasion of Ukraine would not have happened if I was still President ," Trump added.

In a rare address to the Russian nation on Wednesday morning, Putin insisted he would use "all means" necessary to defend territories occupied or set to be annexed by Kremlin forces in Ukraine.

"If there is a threat to the territorial integrity of our country and to protect our people, we will certainly use all the means available to us - and I am not bluffing," he said during his televised address.

Earlier in his speech Trump told the crowd that President Biden's Justice Department should investigate Letitia James for 'egregious and malicious abuse of power' after the New York Attorney General launched a civil suit against him this week.

Unusual/ MPs observed a minute's silence in Parliament for the "death" of the former chancellor, then they are shocked by what they find out

Serious footage/ He was found under the mattress of the bed, the 38-year-old wanted man shoots at the police (Video)