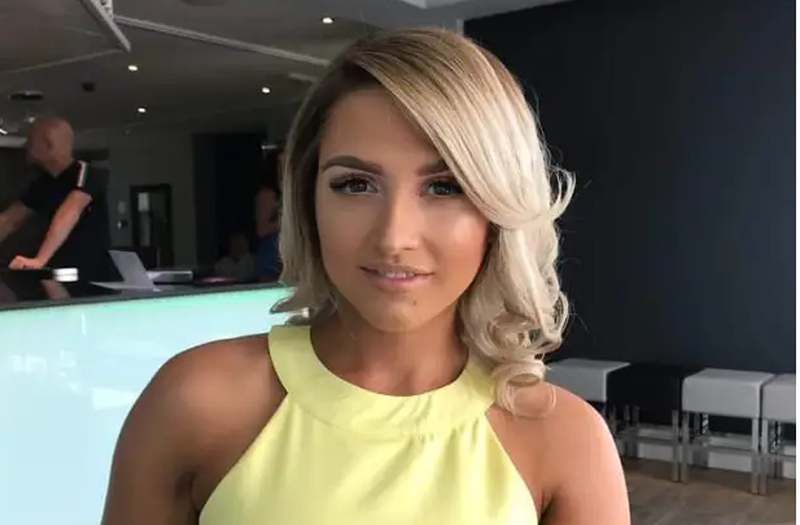 Ella Emery, 27, was found dead in the house she shared with Jack Freeth in Huddersfield since June 2019. The legal secretary, who had a history of anxiety, feared her boyfriend had been texting women other after he had gone to a boy's night.

She secretly used his phone to text another woman claiming to be him to see if she could confirm her suspicions, Examiner Live reports.

But Jack refused to talk to anyone else, saying at the hearing: "I loved that girl."

The investigation was told that Engineer Jack was initially arrested on suspicion of Ella's murder after police launched an investigation into the murder.

But Senior Investigating Officer Supt Mark Swift said he was released after no evidence was found of the offense he was charged with and the criminal investigation was closed.