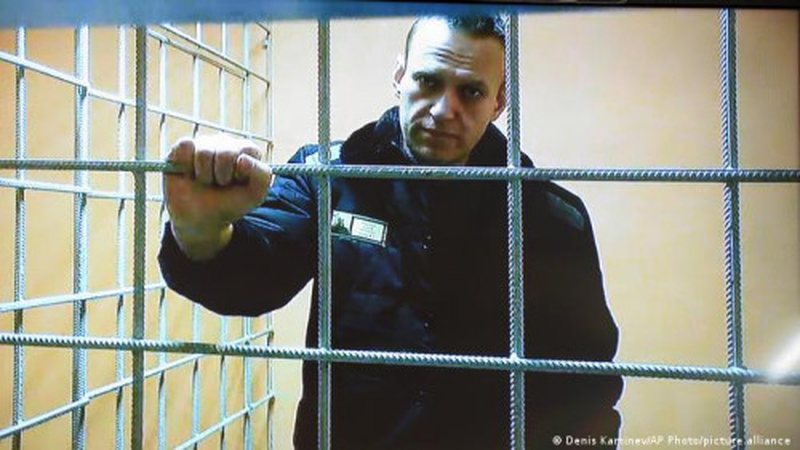 The leader of the Russian opposition Alexei Navalny, through a post on 'Twitter', has declared that he was sent from his cell straight to solitary confinement.

Navalny said he had been placed in solitary confinement after his efforts to create a prison movement against the Kremlin.

Navalny had served two-and-a-half years for breaching parole on older fraud charges, but in March 2022, his sentence was extended to nine years after he was found guilty of embezzlement.

Navalny and his allies say the charges are politically motivated. In 2020, Navalny survived a poisoning with Novichok, a military-grade nerve agent designed by the Soviets. He has accused the Russian authorities, but the Kremlin has denied any involvement.

1/17 I'm an icon of conscious consumption.

There's only a mug and a book in my cell. I only get a spoon and a plate at mealtimes. They even took away my prison clothes and gave me temporary ones. Now I have huge white letters SHU on my back.