The situation between China and the US is tense, Biden reacts worriedly 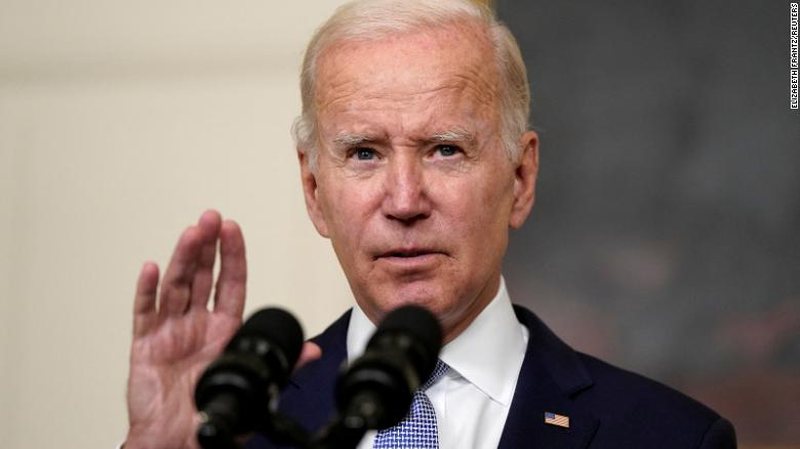 Tensions are rising between China and the US after China's military on Monday announced new military exercises at sea and in the airspace around Taiwan, a day after it said it would end military exercises that began in response to the visit by the speaker of the US House of Representatives, Nancy Pelosi, made the island.

Taiwan's Ministry of Defense has criticized this move by China, saying it is aiming to deliberately create crises. Meanwhile, he asked Beijing to stop the military actions.

US President Joe Biden, in his first public statement on Taiwan since Pelosi's visit, said he is not concerned about Taiwan, but about China's actions in the region.

"I'm worried that they're moving as much as they're moving. But I don't believe they will do anything more than they are doing," said Biden.