It is reported that around 13:30 in the airport security control area, according to the Atlanta Transportation Security Administration, officers discovered that there was a firearm in a bag.

But as soon as this was discovered, the passenger jumped on top of his bag to pick it up again. At this point the firearm was accidentally fired, but no one was injured.

The passenger then ran with the firearm from the exit of the airport being able to disappear from the scene.

Officials identified the suspect as Kenny Wells, 42, and said they were pursuing him. 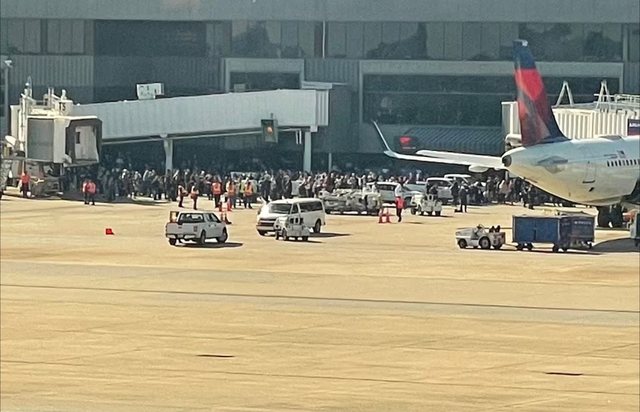 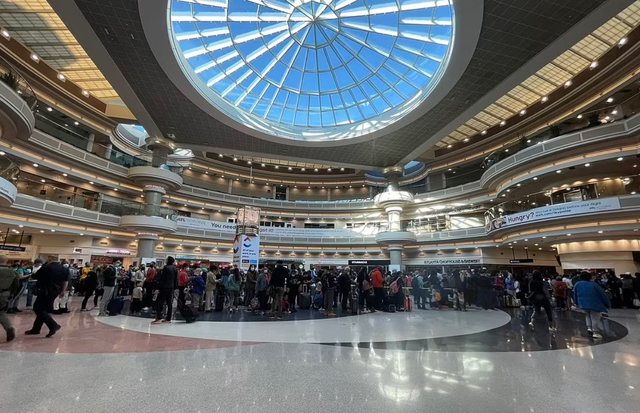 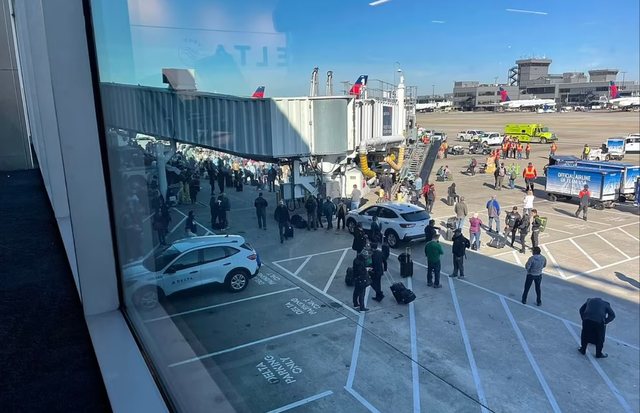 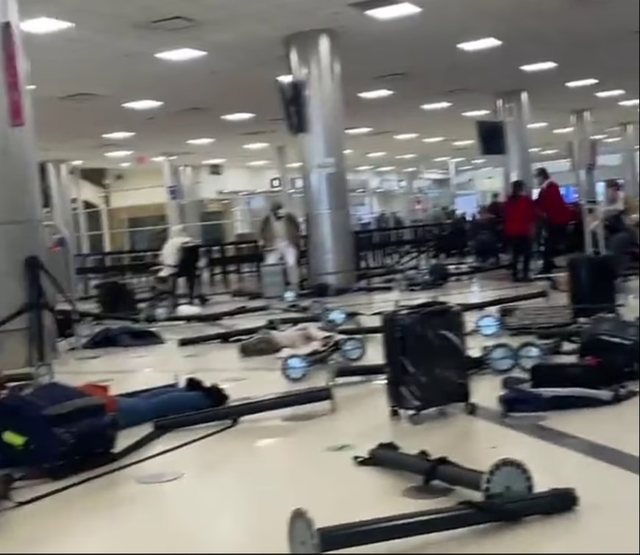 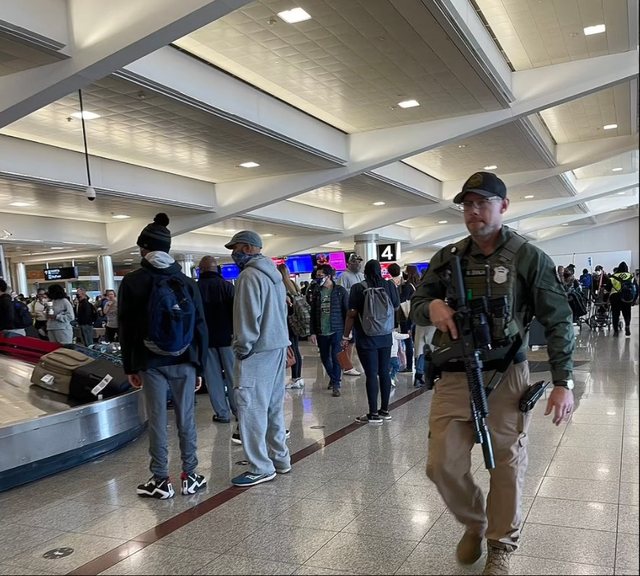