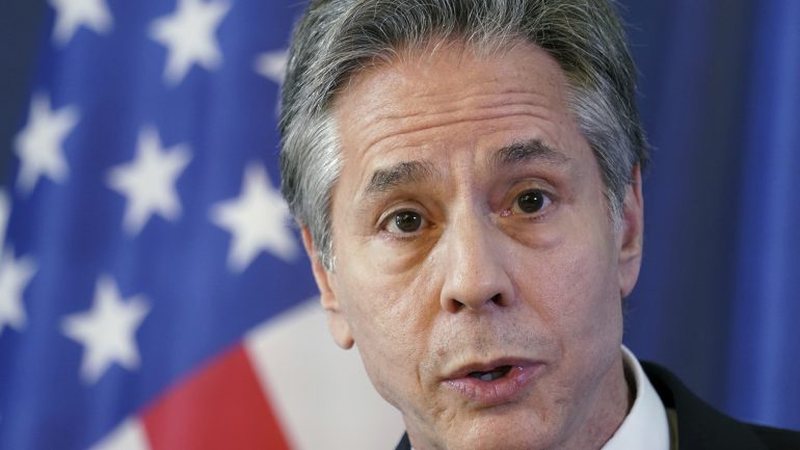 US Secretary of State Antony Blinken has accused Iran of at least inspiring the attack on Salman Rushdie.

"Iranian institutions have been inciting violence against the writer for years, and the state media in recent days has been rejoicing over the attack on him.

All of this is disgusting," Blinken said in a statement released by the State Department.

For its part, the Tehran government has "categorically" denied any connection with the aggressor. "We categorically deny" any connection with the aggressor and "no one has the right to accuse the Islamic Republic of Iran," said Foreign Ministry spokesman Nasser Kanani. This is Tehran's first official reaction to the writer's stabbing last Friday during a literary festival in New York state.