Russian attacks force shutdown of nuclear reactor in Zaporizhia: There was a risk of radioactive leaks 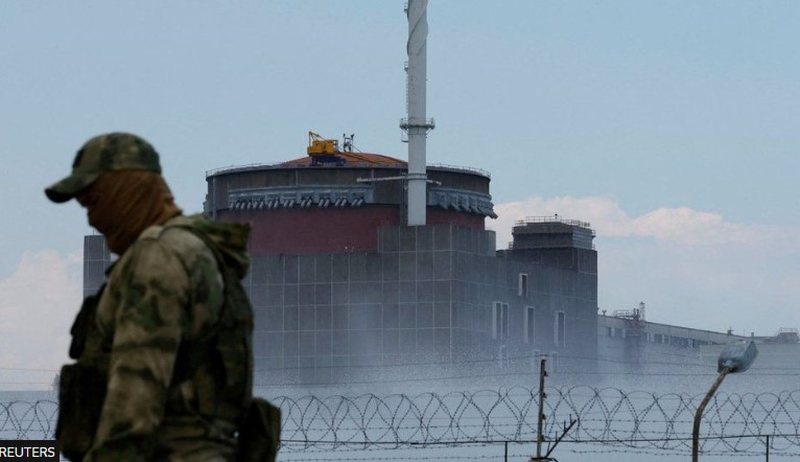 The operator of the Zaporizhia nuclear power plant "Enerhoatom" in Ukraine says that parts of the facility suffered serious damage from attacks by the Russian military, forcing the shutdown of one reactor.

"There was a risk of radioactive leaks," Enerhoatom warned.

Moscow accused Ukraine of carrying out the attack, but the EU has condemned Russia's actions at the plant. Ukraine accuses Russian forces of firing rockets at civilians, using what it considers "terrorist tactics".

"Friday's strikes caused a serious risk to the safe operation of the plant," Enerhoatom wrote on Telegram, adding that an electrical cable had been damaged, forcing one of the reactors to stop working.

"This is a serious and irresponsible violation of nuclear safety rules and another example of Russia's disregard for international norms," ??Borrell said, calling for the UN nuclear watchdog IAEA to be given access to the plant. .

Russian forces are in control of the plant and surrounding areas, close to territory controlled by Ukrainian forces. from Ukrainians. It consists of six pressurized water reactors and stores radioactive waste.