"I do not meet the Greeks if they do not remember" / After the sensational statement, Erdogan is caught 'mat' at the Madrid Summit (PHOTO) 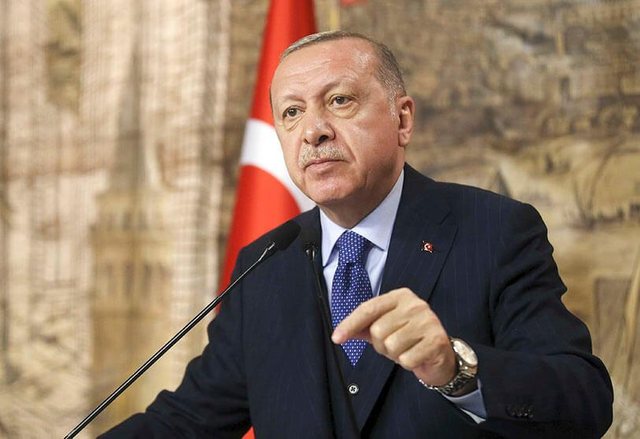 Greek Foreign Minister Nikos Dendias met and talked with Turkish representatives ahead of the Alliance Summit in Madrid.

Although two days ago, Turkish President Recep Tayyip Erdogan had stated that he would no longer meet with any representative of Greece, if the latter do not remember, it seems that the heat of Madrid has melted the ice.

"I had a brief social greeting with Turkish President Erdogan and Foreign Minister Tsavousoglu along with my counterparts from Lithuania, Landsbergis, Poland Rao and Portugal Cravinio before the start of today's NATO Summit," Dendias wrote.

Nuclear inspections/ The US makes a strong appeal to Russia, here is what is expected to happen between the two countries