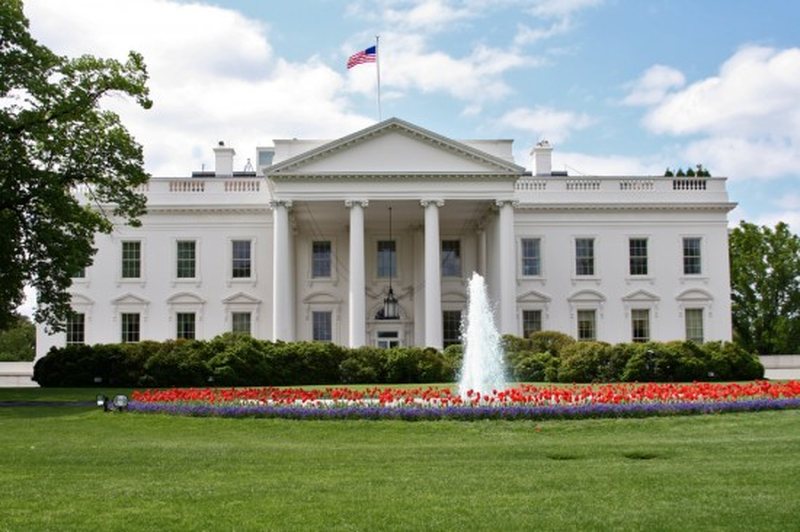 The United States is ready to impose additional economic costs on Russia, in cooperation with its allies, if Moscow moves to annex Ukrainian territory, the White House announced tonight.

Russia is planning what the West calls "fake referendums" in parts of eastern Ukraine, which is seen as a step towards annexing the territories.

The G7, in a joint statement issued with the White House, condemned these "fake referendums" in Luhansk, Donetsk, Kherson and Zaporizhia, stressing that they violate the Charter of the United Nations and international law.

The seven most industrialized countries called on the international community to categorically reject the referendums, saying they were ready to impose further sanctions on Russia.