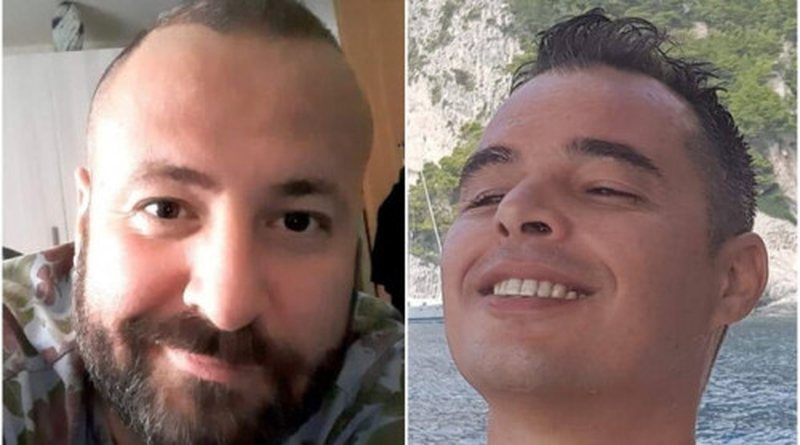 A serious incident happened in New York, where two Italians were found dead in a hotel. The news was announced by the Italian consulate.

The Italians, aged 39 and 48, were business partners in the mobile industry and were in the United States for work.

It is reported that the reasons for the death of Luca Nogaris and Alessio Picelli are still unclear.

Nogaris was a craftsman, while Picelli was an interior designer.

They were found dead in the hotel on Wednesday morning. Both had left for the United States of America a month ago.

Luca Nogaris was married and the father of three children. While Alessio Picelli was married.