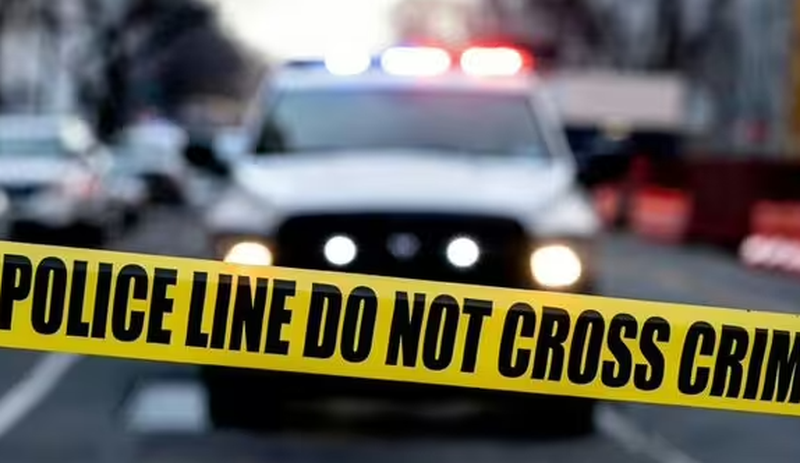 A suspicious package near the Russian embassy in Washington has American authorities and emergency teams on their feet.

Dozens of police forces, together with firefighters and army engineers, arrived at the scene after the notification and immediately surrounded the area.

A suspicious package was left outside the #Russian #embassy in Washington, #DC . Hazmat and the #bomb #squad have arrived on the scene.

The package was destroyed, while there is still no official information if it contained dangerous material that could endanger the lives of Russian diplomats or passers-by.

It comes after Spain announced it had increased security after such packages were sent to high-profile targets, including the prime minister.

On Wednesday, a similar device exploded at the Ukrainian embassy in Madrid, injuring an employee. Officials claim the defense minister was among other targets.

Update: Per a USSS spokesperson, the bag was determined to be "safe" and the situation is now all clear. https://t.co/eKMKBvpJBZ