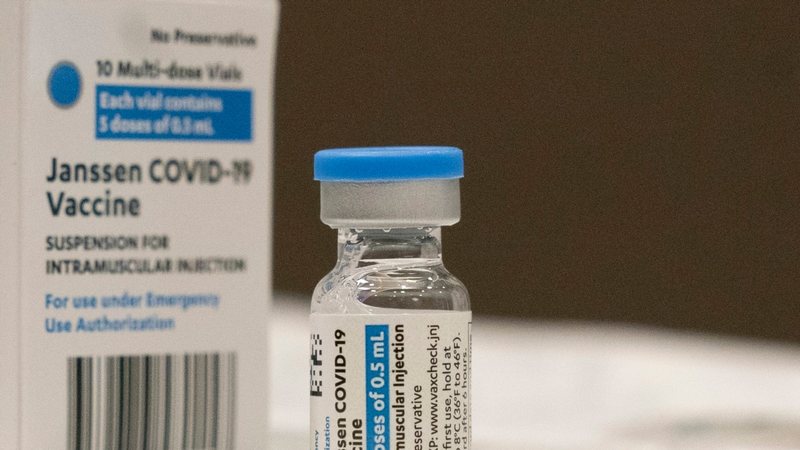 Following the unanimous vote of an advisory panel, the recommendation now awaits the approval of the US Food and Drug Administration.

The advisers expressed growing concern that the J&J vaccine, over time, offers less protection compared to the Pfizer and Moderna vaccines.

"They are comparing data on immunosuppression and the benefits of boosting doses in different age groups. "The data coming from Israel after vaccinating people from 40 to 60 years old, show that there are real benefits from taking the booster dose", said Dr. Anthony Fauci.

Mr Fauci added that depending on the circumstances, the US would change the vaccine recommendations. In some parts of the country, mandatory vaccination by public and private employers has been met with protests, such as at the Boeing plant in Washington state.

Arkansas Republican Gov. Asa Hutchinson says he does not support a ban on employers enforcing the vaccination order, even though he opposes orders placed by the federal government.

"Sometimes state representatives say that employers should not have the right to impose compulsory vaccination on employees. To me, even this approach is wrong. "It is neither suitable for debate nor principled," he said.

Meanwhile, Friday's recommendation from the FDA panel would apply to all people over the age of 18 who are vaccinated with J&J, at least two months after the initial immunization.

The move follows plans unveiled in August by the White House for a broad-based booster immunization campaign.