The UN Secretary warns of the danger coming from the Middle East: Humanity is playing with loaded weapons 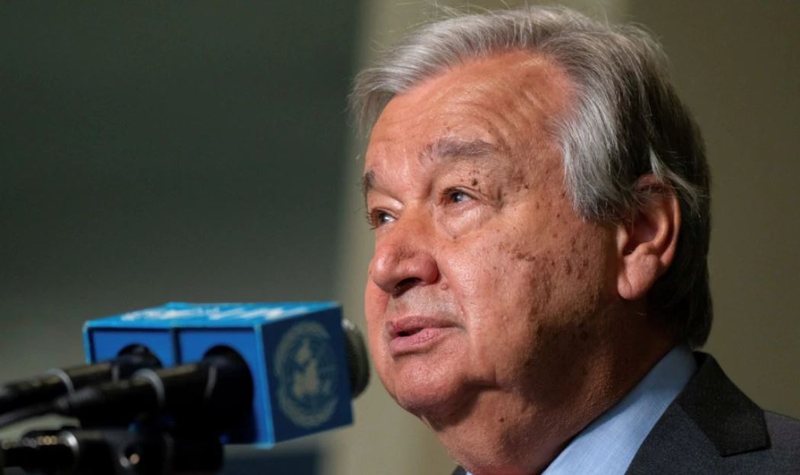 The Secretary General of the United Nations, Antonio Guterres, has used this ceremony to warn against the creation of nuclear weapons.

He spoke about the dangers arising from the crisis in Ukraine, the Middle East, and the Korean Peninsula.

"Tens of thousands of people have been killed in this city in the blink of an eye. Women, children and men were burned in the fire," he said.

Today, "crises related to nuclear issues are spreading quickly - in the Middle East, on the Korean Peninsula and as a result of Russia's war in Ukraine," Guterres said, among other things.

"We have to ask, what have we learned from the smoke that has mushroomed in this city?"

Before dawn, survivors of the attack and their families sent flowers and prayed at the memorial site in Hiroshima.

About 140,000 people died as a result of the bombing of Hiroshima by the United States during World War II, namely on August 6, 1945.

This figure also includes people who died after being exposed to radiation.