"Russia is failing", Zelensky: They are using the secret weapon 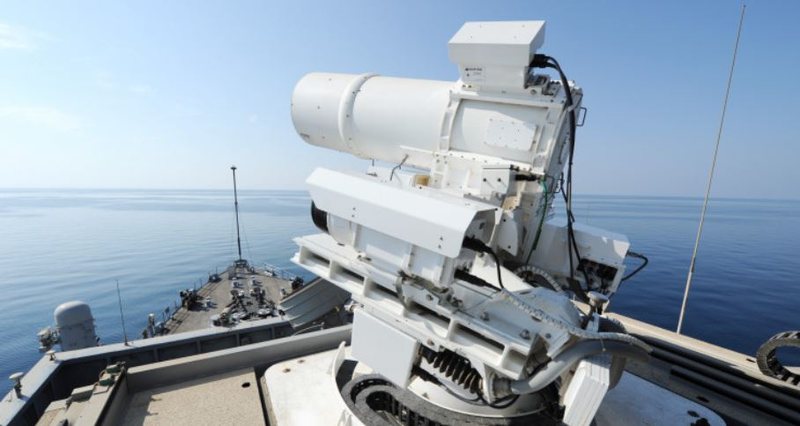 Ukrainian President Volodymyr Zelensky has stated that the Russian military has begun using laser weapons in Ukraine. According to him, their use shows the complete failure of Russia in Ukraine.

"Today, representatives of the Russian state said that the invaders had begun to use laser weapons in Ukraine instead of missiles. In Nazi propaganda a term was used: the weapons of miracles. The clearer it became that they could not win the war, the more propaganda was added about a wonderful weapon, which would be so powerful that it would mark the turning point in the war.

Thus we are seeing that in the third month of the war Russia is trying to find the weapon of miracle; that we have a laser. "This clearly shows the total failure of the mission," said Zelensky.

Zelensky spoke just hours after the statement by the Russian deputy prime minister, who said Russia was using laser weapons in Ukraine. Yuri Borisov said the weapons were able to shoot down drones three miles away and blind the satellites.

On the ground, the Ukrainian military said it was facing increasing bombing around the Donbas region as Russia continued its campaign to take control of the country's east.