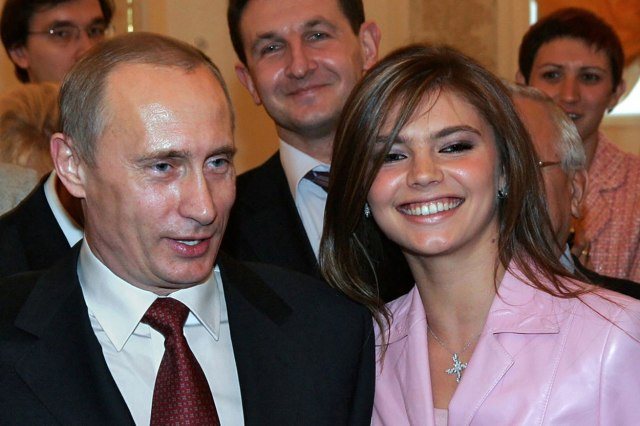 Kabayeva is relatively rare in public, with only a handful of official appearances this year, but on Saturday she went to Sochi to open a new gymnastics center.

The 39-year-old did not want to discuss the war in Ukraine, nor did she answer questions about Putin, but spoke exclusively to fellow gymnasts. "When I was involved in gymnastics and sports, I could not even dream of the conditions that exist today in this center. But life shows us that the impossible is possible. And Russia is a country with great opportunities," she said.

The media also took an interest in Alina's appearance – it has been speculated for months that both she and Putin underwent some plastic surgery to rejuvenate and tighten their faces. The Russian woman does indeed look significantly different compared to her earlier years - her cheekbones are fuller, her lips are larger and there is not a single wrinkle on her face, even though she is at an age when this It's impossible. 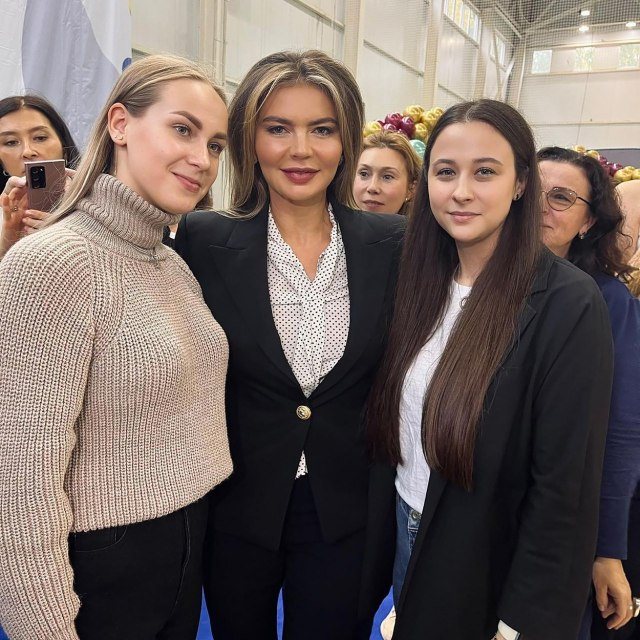 Moscow's state media are not allowed to write about the 15-year love affair between Alina and Putin, as well as the two children the couple allegedly have. We recall that in September of this year, foreign media reported that the gymnast allegedly performed an abortion when she was already 20 weeks pregnant and at the insistence of Putin, writes "Daily Mail". 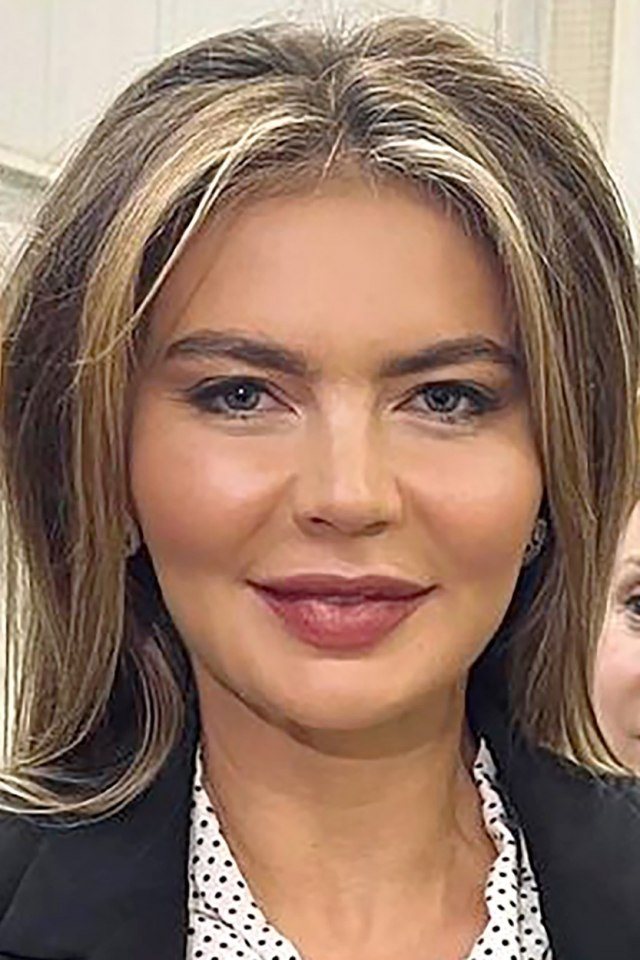 "As a result, the relationship between Putin and Kabaeva deteriorated. Also, complications appeared after the abortion, and Kabaeva could not appear in public for some time," writes General SVR on the Telegram channel. They claim to have reliable information from the Kremlin, but have not provided any hard evidence for this.