Putin receives the next 'blow', this country declares Russia a 'sponsor of terrorism' and makes an urgent request to the EU 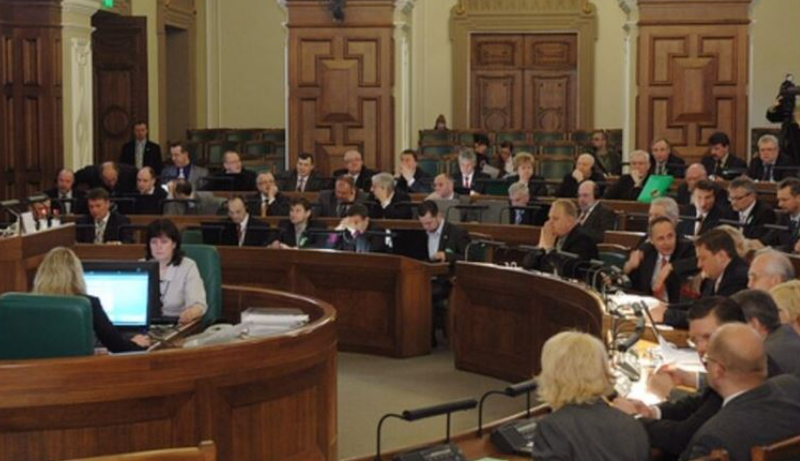 Lawmakers in Latvia have labeled Russia a state sponsor of terrorism, citing Russia's unprovoked invasion of Ukraine, its military activities in Syria and several cases of poisoning Kremlin critics.

Through the resolution, lawmakers condemn "Russia's violence against civilians in the state's efforts to gain political advantage" and condemn the use of banned munitions "to sow fear and kill civilians indiscriminately."

The Parliament of Latvia, through the resolution, called on other countries to join in this decision.

The European Union was also called upon to stop issuing visas to citizens of Russia and Belarus, emphasizing that the Russian invasion of Ukraine is being carried out "with the support and involvement of the Belarusian regime".

Since the Russian invasion of Ukraine began on February 24, Ukraine has said that Moscow is using Belarusian territory to carry out airstrikes against Ukrainian territory.