"Putin has done the wrong calculations for the Ukrainians," came the strong statement from Britain 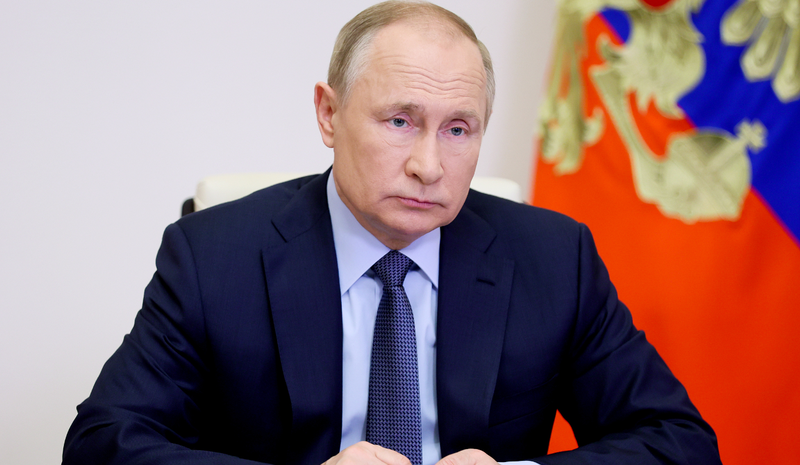 The UK's ambassador to the Organization for Security and Co-operation in Europe (OSCE), Neil Bush, has stated that Putin has made miscalculations in Ukraine on a number of points.

In a statement, Neil Bush said Russian forces had "underestimated" the Ukrainian people and that the result of their aggression had been "the unification of the free world in support of Ukraine."

"The Russian government has made miscalculations in Ukraine on several points. First, they underestimated the determination and heroism of the Ukrainian people, who successfully defended their capital and forced the Russian occupiers to retreat.

Second, they have underestimated the determination of the international community; the result of this aggression has been the unification of the free world in support of Ukraine, strengthening international cooperation and isolating Russia politically and economically.

And finally, they have underestimated the strength of the principle of sovereignty in the 21st century; "President Putin's actions have only focused on the right of all countries to determine their own foreign, defense and security policy," he said.

I got infected with monkeypox, the young man says: The pimples spread to the genitals, I never thought I would...

New details from the NATO Summit, what they promised to Ukraine, are revealed

Horror in Great Britain, 1.7 million infections with Covid-19 in just one week