The last report that took 1 decade is published / Scientists show when the end of the world may come: the Sun will have swallowed the Earth 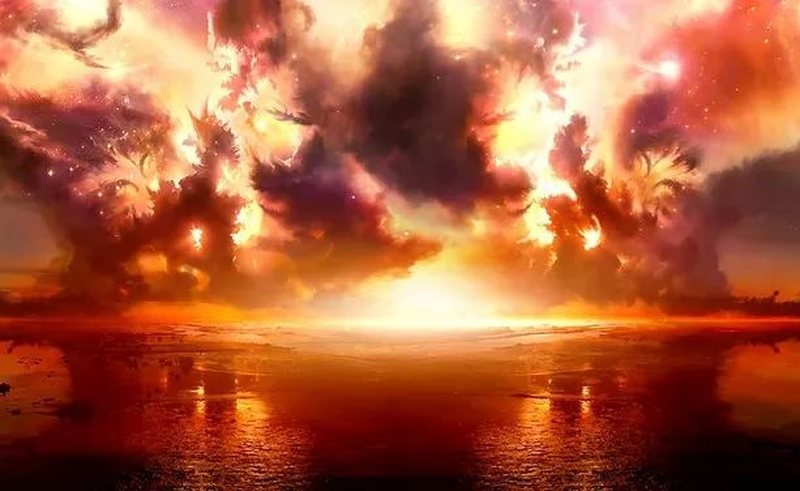 Recently, a group of researchers believe they have deciphered the path to how our star will cease to exist. The team of astronomers and physicists, led by Professor Albert Zijstra of the University of Manchester, believes that the end of the Sun will appear in a form of "space glory" called a planetary nebula.

So stars are born, live and die. The sun is no different, and it will 'die' one day. While some others think that the sun existed before the birth of mankind and will continue to exist until eternity.

According to this study, which took about a decade, in its final years, when the Sun is burning its remaining hydrogen, it will turn into a great red giant, expanding by 250 times its current mass. .

"When a star dies, it throws half of its gas and cosmic dust into space. The rest is the core, which glows white and continues to burn the little fuel it has left for at least another 10,000 years, a small time in astronomy," says Professor Zijstra, one of the most important names in astronomy.

This means that the Sun at this stage will have devoured the Earth and all the other planets in our system, but as for the fate of humanity, don't worry! If we don't get out of here, we'll be long gone. After that, comes the phase of space dust and gas that will circulate through space for another million years until a new cycle begins, that is, the formation of another solar system.

Scientists base their theory on the fact that 90 percent of nebulae observed since the early 1990s show that they originate from an extinct system. Their dilemma was whether our Sun has the necessary mass to become one or not. Until recently, it was believed not, but after the last analyzes carried out thanks to the development of supercomputer technology, the result turns out to be the opposite.

The full study report of international scientists was published in the journal "Nature Astronomy".

The secret services reveal the terrifying plan that Vladimir Putin is preparing to "seize" the Mediterranean, the "American beast" in readiness