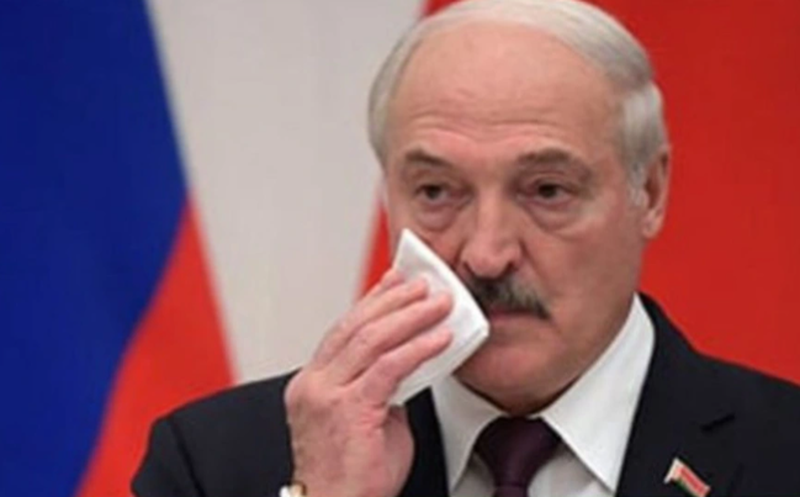 The Belarusian president and a close friend of the Russian president, Vladimir Putin, replaced the cooks, servants and guards, giving new impetus to scenarios that the foreign minister has been poisoned.

News of the staff change at the Belarusian Presidential Palace was broadcast via Russian and Ukrainian Telegram channels, with no official confirmation yet, although rumors about seasoned diplomat and intelligence veteran Mackay are rife.

We remind you that these measures come 24 hours after the death of Foreign Minister Vladimir Mackay under unclear circumstances, while the international media write that he is suspected to have been poisoned.