Threshold of war/ Taiwan raises armed planes 'to the teeth' in the sky after Chinese threats, the US fleet is on standby 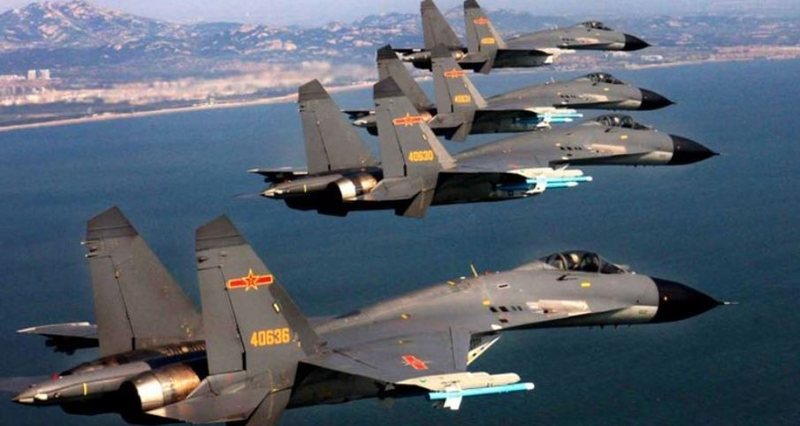 After China's continued threats over the next few days, Taiwan has taken to the skies. The Taiwanese jets took to the skies as 49 Chinese jets were heading towards the island, said to be taking part in a major exercise that has been ongoing since yesterday.

In a reaction to the media, Taiwanese authorities pointed out that the Chinese had crossed the dividing line between the two countries in the strait by entering the island's airspace.

China is conducting a major exercise around the island of Taiwan these days, as a response to the visit of the top US official Nancy Pelosi as well as the huge aid that the US has been providing to Taiwan for several decades.

China considers Taiwan as part of itself and has not accepted the division of the island since the civil war of seven decades ago. The Chinese Communist Party has in its doctrine the obligation to unify China by the beginning of the next decade, thus aiming to bring Taiwan under their administration.