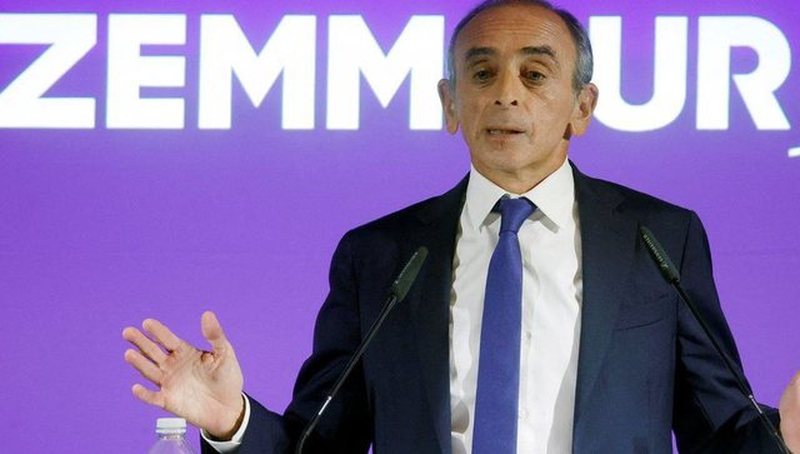 Zemmour, 63, described unaccompanied immigrant children as "thieves," "murderers," and "rapists" during a September 2020 program on CNN television, in which he was invited as an expert.

"They have nothing to do here, they are thieves, they are murderers, they are rapists, that's all, they must return and never come back. It's a permanent occupation "and" an immigration policy problem ".

He did not attend the trial in November and was not present during the communication of the verdict. Zemmour considered the decision "an ideological condemnation and folly" and announced he would appeal.

A representative of the public prosecutor's office had said that Zemmour's comments were "contemptuous, scandalous", showed "violent rejection" and "hatred" of the immigrant population and had crossed "the limits of freedom of expression".

"They are ready to die for their country", the unexpected happens on Russian television! The analyst dares, surprised by what he says about the Ukrainians