Tensions escalate / Medvedev threatens Europe and the USA with attacks: Russia has chosen its path, there is no turning back 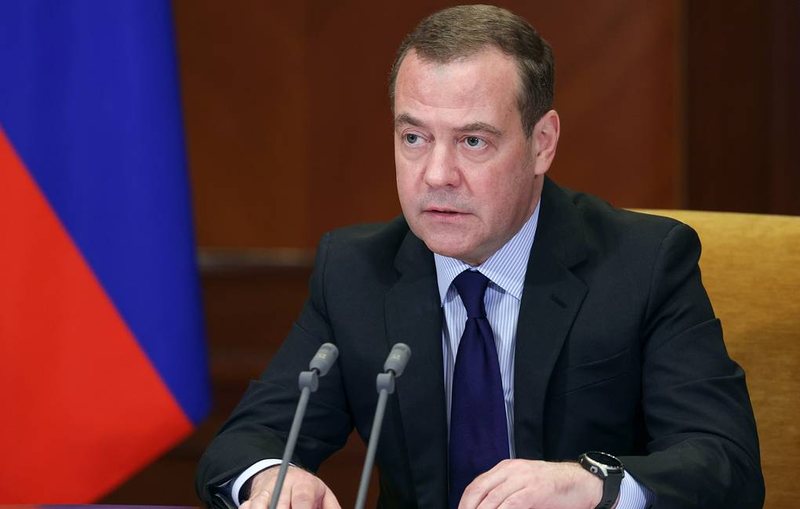 Dmitry Medvedev, former president and prime minister of Russia, and currently vice chairman of Russia's Security Council, has issued another warning to Europe and the US, according to The Guardian.

" Referendums will be held and the Donbas republics and other territories will be part of Russia. The defense of all territories that have joined Russia will be significantly strengthened by the Russian Armed Forces.

Russia announced that not only mobilization capabilities, but also any Russian weapon, including strategic nuclear weapons and new weapons, could be used for such defense.

Therefore, pensioners in generals' uniforms do not need to scare us with the words that they will launch an attack on Crimea. Hypersonic is able to reach targets in Europe and the United States much faster.

But the Western structure, in general, all citizens of NATO countries must understand that Russia has chosen its path. There is no way back, " he concluded.