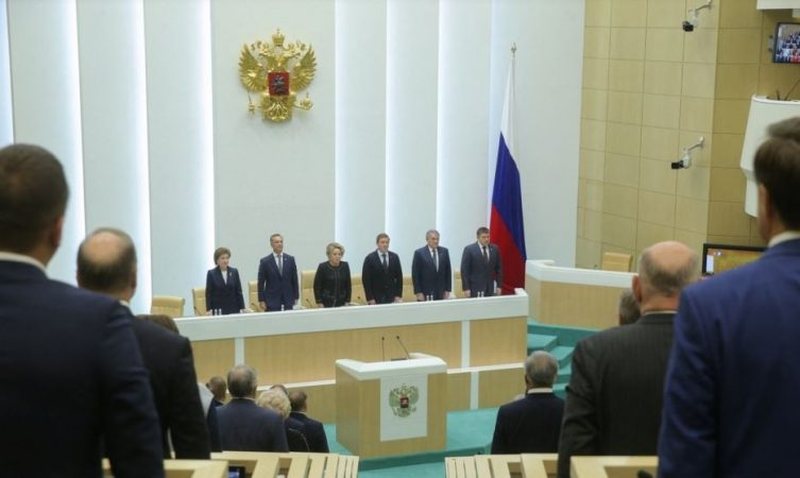 The Federation Council quickly and unanimously voted to approve the treaties under which Donetsk, Luhansk, Kherson and Zaporizhia join Russia.

The vote comes a day after the lower house, the Duma, did the same.

Last Friday, Russian President Vladimir Putin signed the treaties for the annexation of these regions, make up 18 percent of the territory of Ukraine.

The separatist regions of Donetsk and Luhansk in eastern Ukraine have been supported by Moscow since 2014 when they declared themselves independent, weeks after Russia annexed Ukraine's Crimean Peninsula.

Despite approving the annexation in the Russian parliament, the Kremlin has yet to officially define the borders of the new regions – large parts of which are still under the control of Ukrainian forces.

Consequently, it is still unclear where Russia will draw its international borders after the annexation is complete.

On Monday, Kremlin spokesman Dmitry Peskov said consultations were continuing regarding the borders of the Zaporizhia and Kherson regions.

Russia does not have full control over any of the four regions.

Russian President Vladimir Putin is expected to sign the ratification treaties possibly as early as Tuesday to complete the annexation process, even as intense fighting continues in those areas./VOA