"Unexplained wealth and expensive items bought with cash" / Lante 'Rolex' watch with a bottle of champagne made a lap with Ferrari, as he was caught by the police 'drug cap' (Pictures are published) 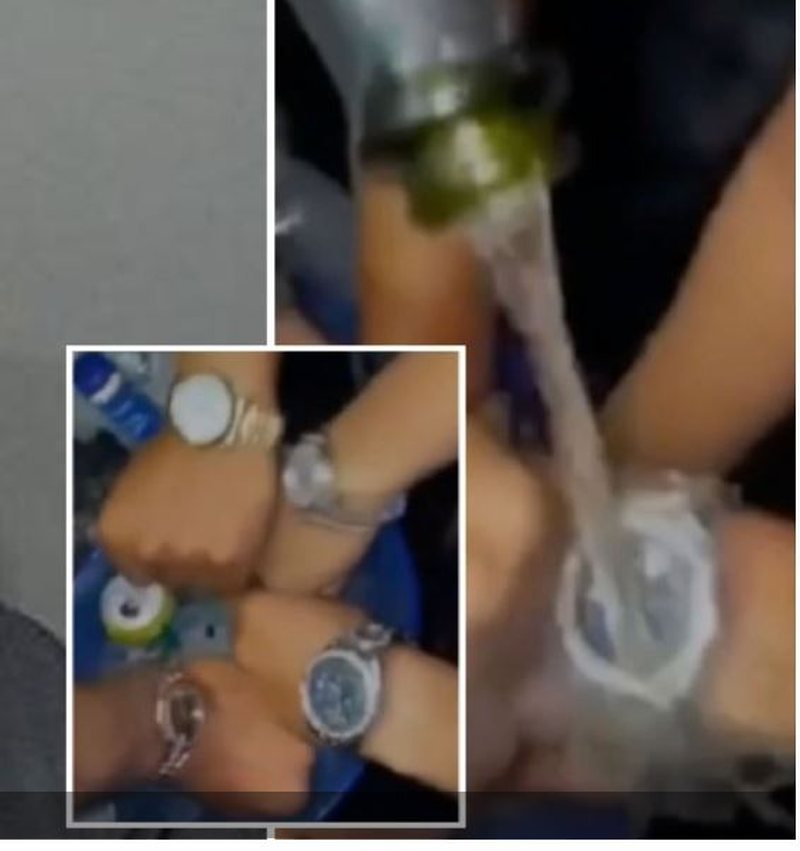 A drug trafficker has been arrested by London police after being discovered by the actions he was carrying out at a nightclub. Mansoor Kiani, 28, was discovered after pouring champagne over Rolex watch at a Knightsbridge nightclub as well as from his Ferrari laps.

The 28-year-old was sentenced to 15-and-a-half years in prison as a drug dealer and his fortune was put off by the sale of heroin and cocaine. The court hearing also showed videos where Kiani caught the eye of the police from the Ferrari laps and the scenes in the nightclubs, such as the pouring of champagne over the Rolex watch.

"Unexplained wealth and expensive items bought with cash are key indicators that someone may be involved in organized crime," said Detective Tom Stean. He said people can help arrest criminals by reporting any concerns.

Mansoor Kiani from Luton, tried to cover up his drug trafficking activities using an encrypted telephone communication system called 'EncroChat'. He was arrested in the spring of 2020, and messages on the coded system helped police uncover conversations between him and others about drug distribution.