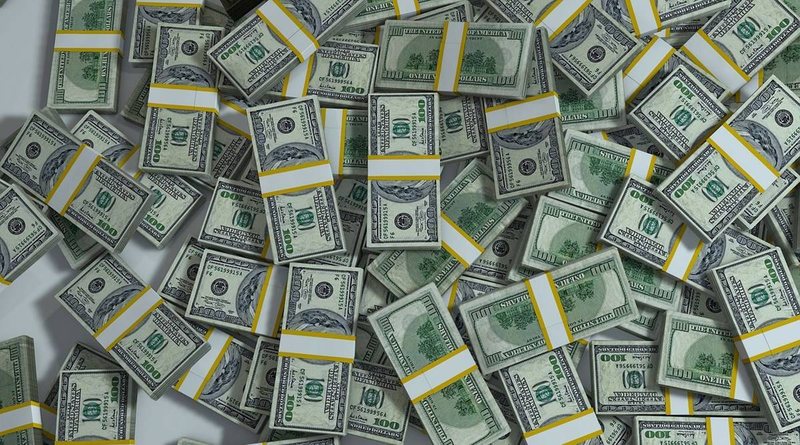 A multinational working group set up to seize the assets of Russian oligarchs has blocked and frozen in the first 100 days of its operation $ 30 billion in property and funds belonging to individuals against whom sanctions have been imposed. The news was announced on Wednesday by the US Treasury Department.

Department officials said that amount is in addition to yachts, other vessels, confiscated luxury real estate, as well as $ 300 billion in Russian Central Bank funds that have been blocked.

"We are continuing to increase the cost to Russia over its war in Ukraine," said Treasury Department officials, referring to the results of a working group targeting Russian elites, collaborators and oligarchs (acronym REPO). .

The group was set up to deplete the resources that supply the "Russian war machine" as President Vladimir Putin continues his aggression in Ukraine, but civil rights activists have raised concerns about possible overstepping.

Treasury Secretary Janet Yellen and Attorney General Merrick Garland convened the Working Group (REPO) in March, in collaboration with several other countries, to investigate and prosecute oligarchs as well as individuals considered allies of President Vladimir Putin. The European Commission has set up its own group on the freezing and confiscation of assets and property, which cooperates with REPO.

"The group will continue to track the property and assets of Russian citizens against whom sanctions have been imposed, and prevent them from undermining the measures that REPO member countries have taken together," said Treasury Department officials.

But with the expansion of sanctions, concerns have grown that seizures are being made against non-US citizens without litigation, which could have far-reaching consequences for sanctioned individuals who may not be able to challenge decisions about confiscation.

Lawyer Tom Firestone, who specializes in international investigations, says the seizures "could have consequences for innocent people who have nothing to do with the war." "We must be careful not to penalize innocent people," he added.