WHO comes out with scary warning: Here's what's happening 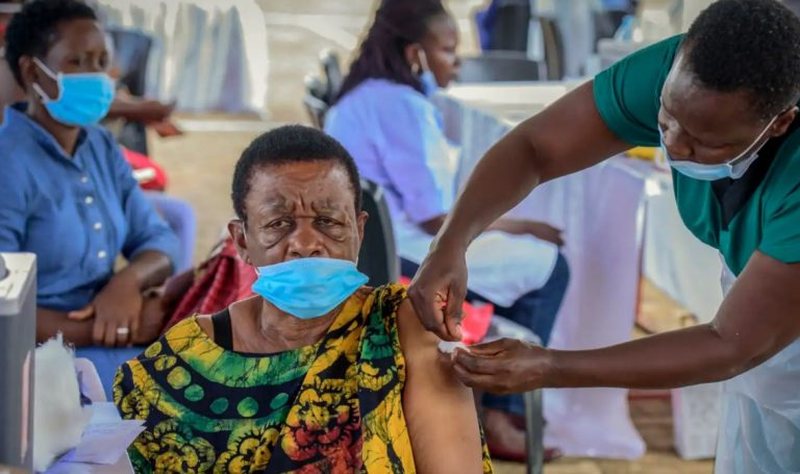 Africa is fully facing the third wave of the pandemic and needs more vaccinations, the World Health Organization said.

The total number of infected has exceeded five million and at least seven African countries now have no vaccines. WHO officials have said they are concerned about the African region, although only five percent of new infections and 2 percent of deaths are recorded from there globally.
The number of new cases in Namibia, Sierra Leone, Liberia and Rwanda has doubled in the past week, the head of the WHO emergency program, Mike Ryan, told Reuters.
"It is a very, very disturbing trajectory," he told reporters in Geneva. "The brutal reality is that this area has a lot of variants, a high prevalence rate and we have a lot of people in Africa who are vulnerable to a lack of vaccines." South Africa, Morocco, Tunisia, Ethiopia and Egypt have recorded the largest number of cases of infection on this continent. Uganda and Namibia are facing deadly waves as dozens of victims register within the day.

Surprising study by Swedish scientists: The Earth has entered the extermination of six masses