There is no peace in the world! Joe Biden points out the next threat to people and issues the alarm: We all need to worry 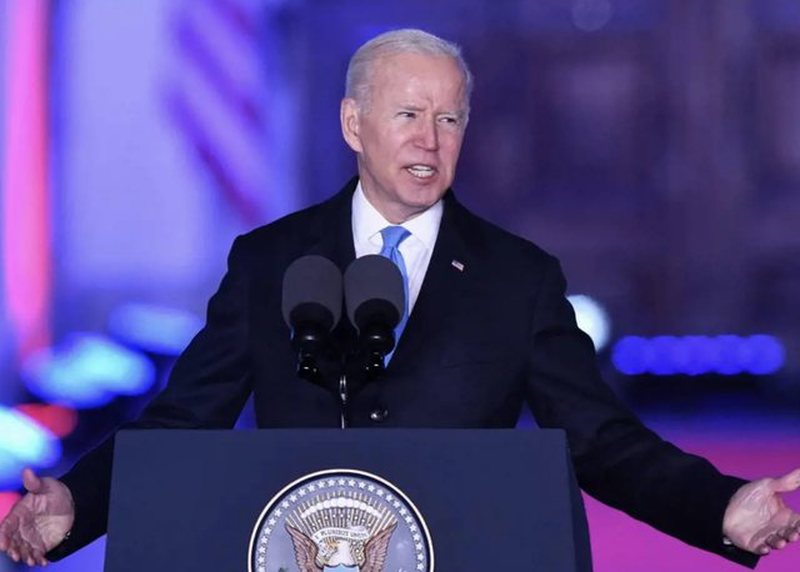 US President Joe Biden has said that "everyone should be concerned" about the global outbreak of aphids, as the number of cases of the virus is increasing.

"We are working hard to figure out what we need to do," Biden told reporters on May 22 as he left South Korea for Japan.

His comments came as the virus continues to spread and Israel and Greece are the two countries that have reported the first cases.

The World Health Organization has identified about 80 cases of monkey pox worldwide, as well as about 50 suspected cases.

This contagious disease has previously been reported only among people with connections in Central and West Africa.

But in recent weeks there have been reports of such cases in Britain, Spain, Portugal, Italy, the United States, Sweden, Canada, Australia and other countries.
The virus is initially identified in wildlife and is transmitted by lumps in the body, fever and chills.

The mortality rate from this disease is from 1 to 10 percent, and most deaths are reported in young patients.

There is currently no treatment for smallpox, but vaccines against other types of smallpox are believed to provide protection against the virus.