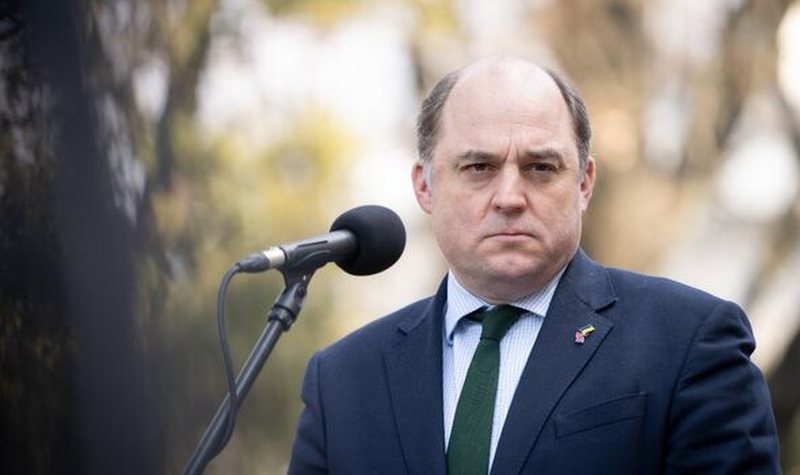 The British Secretary of Defense, Ben Wallace, commented today on the war in Ukraine, where he declared that there is no chance that Russian President Vladimir Putin will succeed in invading Ukraine.

He declared that the invasion was beginning to fail, while promising more financial and military support for the defense of the Eastern European nation.

In a conference, Wallace added that not only in the invasion of Ukraine, but that the Kremlin has begun to fail in many areas.

"They have failed so far and are unlikely ever to succeed in invading Ukraine.

Their invasion has failed and has been constantly remodeled to the extent that they are really only focusing on parts of the south and east, a long way from their so-called three-day special operation.

"Three days is already more than 150 days and almost six months, with significant losses of both equipment and Russian personnel," the Secretary of Defense declared.

Wallace said that the expectations of the Russian leader were that the world would now be bored after several months of war and would have changed their attitudes.

"President Putin thought that in August, after a few months, we would all be tired of the conflict and the international community would have changed its attitude. Well, today is proof to the contrary.