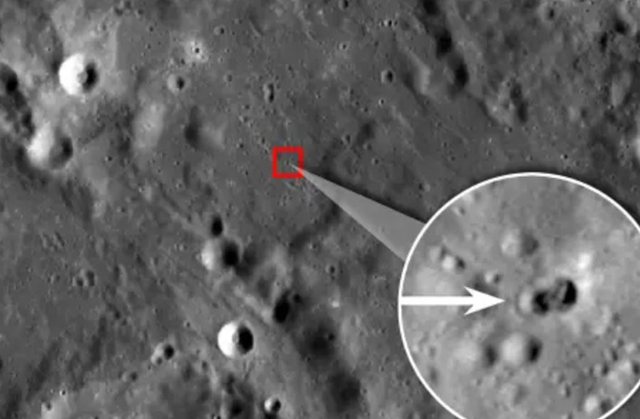 NASA has distributed images of an unidentified spacecraft that crashed on the Moon. The images reveal that the collision left an unusual crater on the far side of the moon.

But the images were used by conspiracy theorists, saying this is evidence of UFO activity.

Astronomers believe the metal-sized piece of the school bus hit the surface of the satellite in the early hours of March 4th.

The origin of the rocket part remains a mystery. It was initially thought to belong to SpaceX, but was later fixed in China's space agency.

NASA says images of the crash site - which produced a rare double crater - could help astronomers identify who is responsible.

"The double crater was unexpected and could indicate that the rocket body had large masses at each end," NASA wrote on June 24.

"Since the origin of the rocket body remains uncertain, the dual nature of the crater may indicate its identity."

The lunar impact has produced a cloud of debris but has not caused any serious damage. It was the first time a man-made object had crashed on the Moon without heading there.

According to NASA, the double crater it left behind is approximately 29 meters wide. It consists of an 18-meter-wide partition that overlaps with another that extends approximately 16 meters.

Images can be crucial for scientists hoping to better understand space collisions.

For now, the origin of the rocket part remains a mystery. 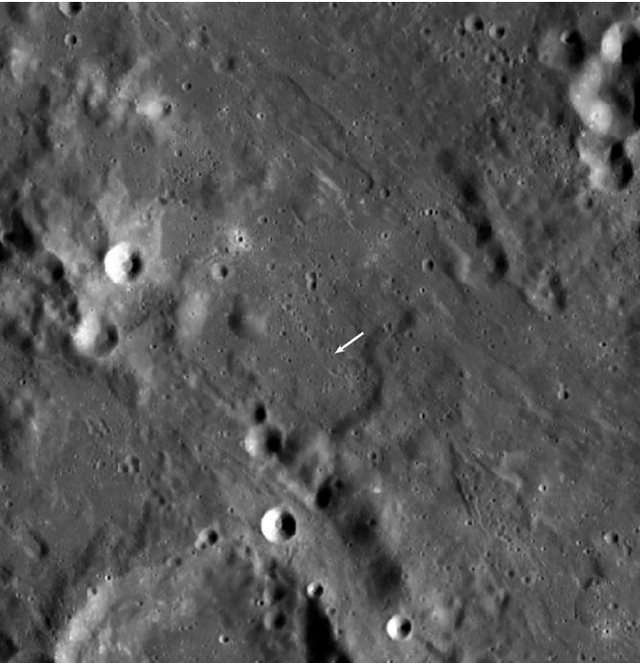