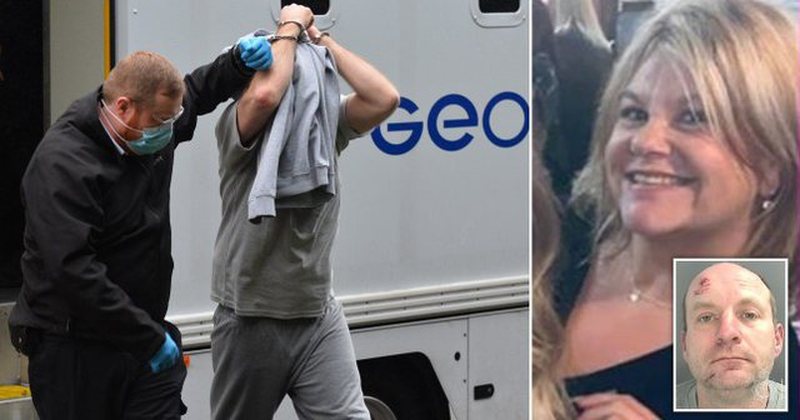 An unusual event took place in England, where a man, shot his partner 7 times with a knife, and tried to kill him, after the latter won the lottery worth 5.5 million pounds.

Stephen Gibbs, 45, stabbed Emma Brown seven times in the face at their home in Barry, South Wales, when she tried to end their relationship.

The couple's relationship had deteriorated since she earned the sum of millions of pounds in 2017.

It is learned that the man broke the lady's arm and nose, leaving her lying down with a pond, but that the woman managed to escape.

As a result of torture by her partner in one eye, she lost her sight, while her husband was arrested and sentenced to 18 years in prison.

He had previously been sentenced to six years in prison for stabbing his ex-partner's 6-year-old son.