At a time when the whole world is in crisis, Joe Biden makes the important decision on the price of oil 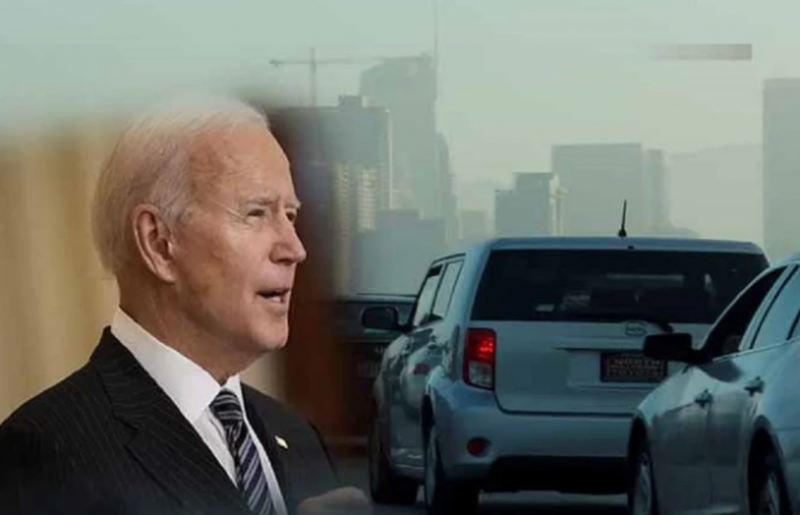 As the world faces rising oil and gas prices, US President Joe Biden has taken the initiative to try to stem the tide.

The New York Times reports that President Biden has ordered the launch of $ 50 million worth of oil barrels from the United States' strategic reserves in order to lower the price of oil. Such action is expected to be taken by other countries such as China, India, Japan, Great Britain and South Korea.

The new measures are aimed at affecting global markets, but also American voters, who are facing rising inflation and prices ahead of the holiday season.

Gasoline prices have almost doubled compared to a year ago. Strategic Oil Reserves are a quantity of oil stored for emergency situations such as natural disasters or national security issues. The United States has about 620 million barrels of oil in reserves, the largest in the world.

According to statistics, Americans consumed 20.7 million barrels of oil per day during September. This means that the amount put on the market from stocks is equal to the needs for two and a half days.

Despite Biden's decision, it remains to be seen how it will affect the price of oil in global markets.