Amid the unrest, Erdogan drops the 'bomb', revealing the drastic decision he has made 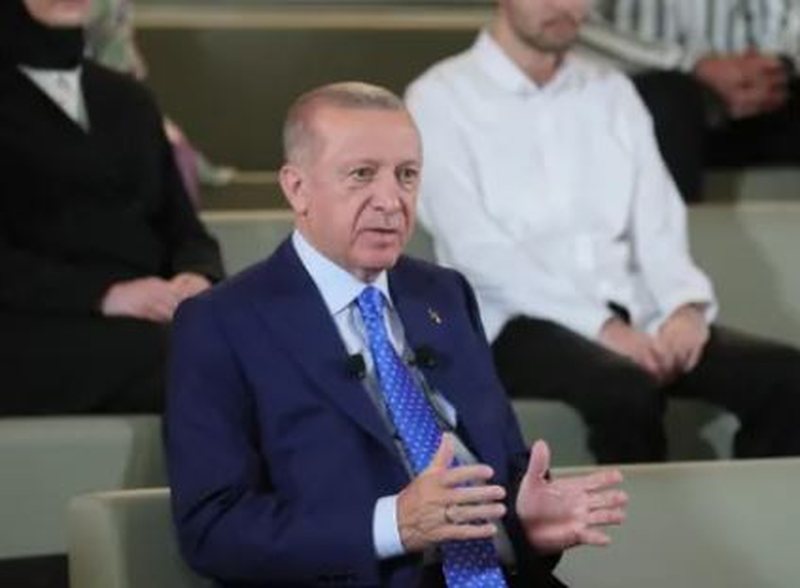 Turkish President Recep Tayyip Erdogan said he had told allies he would "say no" to Finland and Sweden's NATO membership, writes The Guardian.

"We will continue our policy firmly. "We have told our allies that we will say no to Finland and Sweden joining NATO," Erdogan said in a Twitter post.

He also accused Sweden and Finland of harboring and financing "terrorists" and supplying them with weapons.

Ankara says both countries support people linked to groups it considers terrorist, namely the Kurdistan Workers' Party (PKK) militant group and the Syrian Kurdish YPG, which it also considers a terrorist group with links to. with the PKK.

"NATO is a security alliance and we can not accept terrorists being part of it," Erdogan said.