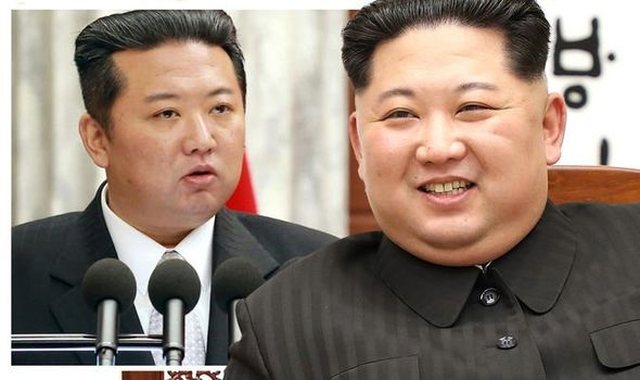 The weight loss of North Korean leader Kim Jong-un has been a hotly debated topic in the international press, especially in South Korea.

Suspicions that Kim was suffering from an illness, which raised concerns among citizens who often expressed their reactions in the state media of North Korea.

But then the authorities insist that Kim is eating less "for the good of the country", which is included in the cut in food.

Apparently anti-covid restrictions are also restricting Kim from being able to consume his favorite food.

The dictator already has a well-known obsession with Swiss cheese which he consumes more than he should. He is also said to be a big fan of fried chicken, Russian vodka, Hennessy cognac and champagne. 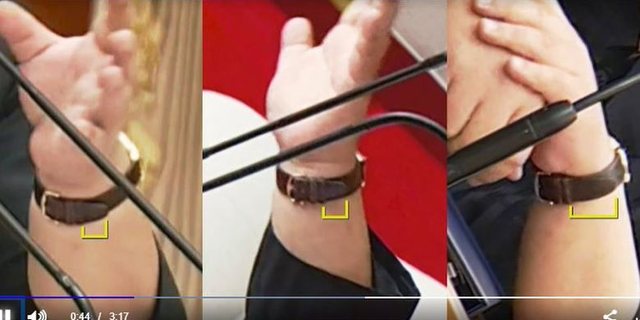 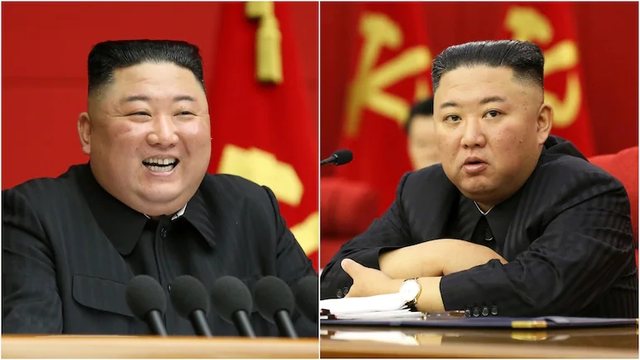