Name/ Lost his life this evening during a knife fight, who is the victim

A person is killed in Maliq, the first suspicions 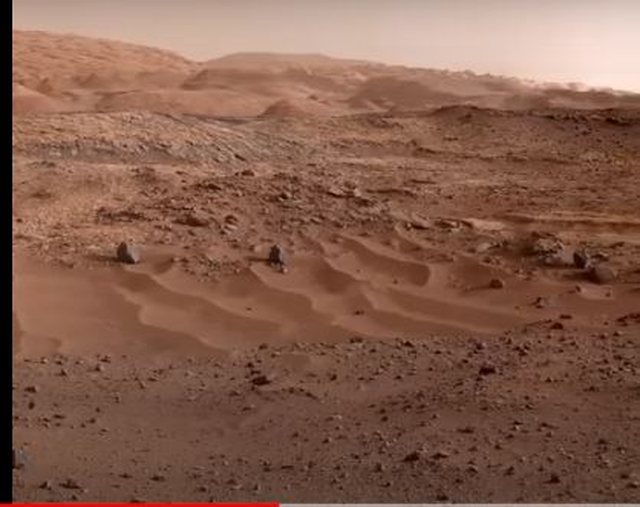 NASA's Curiosity rover has recently captured a video of the surface of Mars in which the Martian wind is heard for the first time.

According to the American Post, the spacecraft took off from Earth ten years ago and has since provided information about the Earth and the surface of Mars.

In the picture you can see what the Martian horizon looks like as the wind blows on the surface of Mars. It is an unprecedented event as there has been no sound recording for the wind on the neighboring planet so far.

NASA's rover is three times heavier and twice as large as its predecessors released in 2004. Initially, the mission would last only one Martian year (more than a year and a half on Earth), but it still continues to send valuable information to Earth, such as readings about the environment on Mars and the conditions under which the first human being on the planet can face.

Scientists make shocking discovery, show when the end of the world may come

Serious incident, the boat overturned in the Mediterranean, 6 migrants lost their lives (Details)

The situation between China and the US is tense, Biden reacts worriedly

Nuclear talks with Iran, the EU takes the unexpected decision

Video/ Scientists raise the alarm: The day is getting longer and we don't know why it's happening, in the future...

The war in Ukraine/ The latest report is published: The Russian army may degrade if they limit...

The war in Ukraine/ Zelensky warns Russia: We abandon the talks if Putin...

"Tsunami flood"/ An unusual situation is happening in London (PHOTO)

Diana's bodyguard reveals family secrets, reveals how she raised her two sons and the strategy they are following today with their children

Cinematography in mourning/ The serious car accident takes the life of the famous actor, his daughter gives the sad news (PHOTO)

"We will come to kill everyone"/ Putin's ally loses his cool and makes an unexpected decision, threatens the journalist "live" on the show