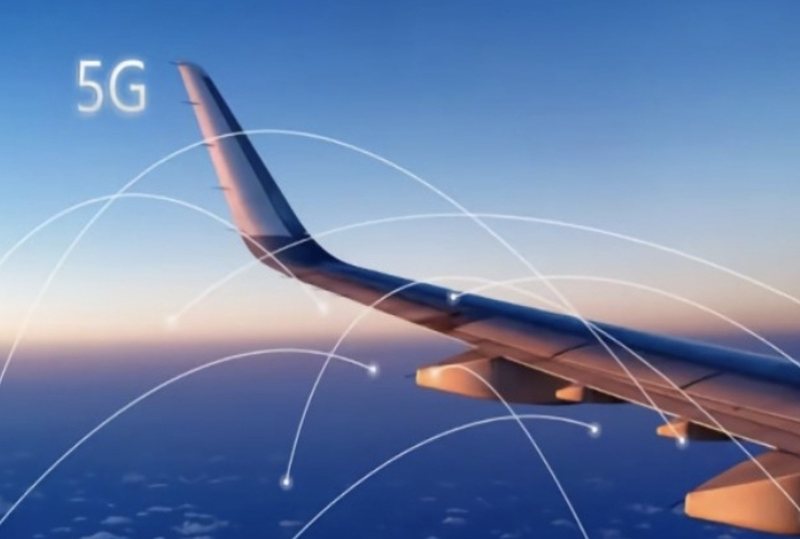 Airline passengers in the European Union will soon be able to use their phones fully in the sky.

The European Commission has ruled that airlines can offer 5G technology on planes alongside slower mobile data.

The deadline for member states to make 5G frequencies available to aircraft is 30 June 2023.

This means people can use all the features of their phone mid-flight enabling calls as well as data apps streaming music and video.

Thierry Breton, the EU Commissioner for the Internal Market, said the plan would "enable innovative services for people" and help European companies grow.

"The sky is no longer the limit when it comes to the possibilities offered by super-fast, high-capacity connectivity," he said.

The EU Commission has reserved some frequencies for aircraft since 2008 allowing some services to provide internet in the air.

Dai Whittingham, chief executive of the UK Aviation Safety Committee, told the BBC that airplane mode was historically important because of the lack of knowledge about how mobile devices affect aircraft.

"There was a concern that they could interfere with automatic flight control systems," he said.

There has been concern in the US that 5G frequencies could interfere with flights and even lead to incorrect altitude measurements.

But Whittingham said this is not an issue in the UK and the EU. "There's much less potential for interference," he said, "We have a different set of frequencies for 5G, and there are lower power settings than what's allowed in the US.