The Finnish Foreign Minister warns: Russia is becoming a threat, the invasion of Ukraine has changed the security atmosphere 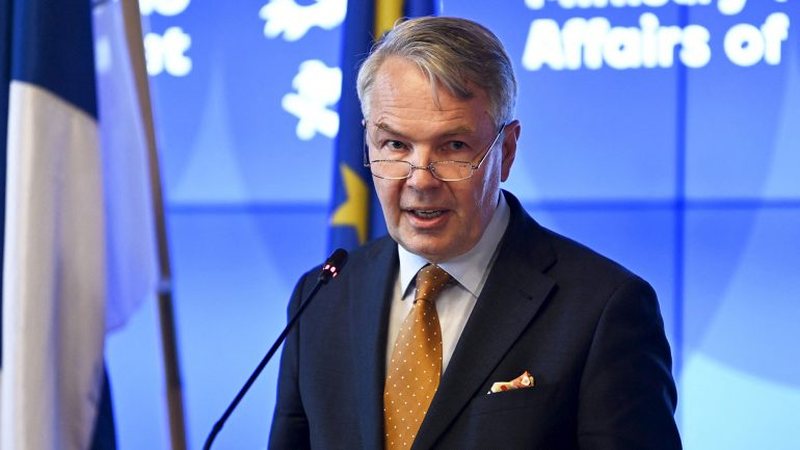 After Finland was officially invited to join NATO, Finnish Foreign Minister Pekka Haavisto spoke about the new world order in a media interview. According to him, Finland could not maintain neutrality as its neighbor Russia is becoming a security threat.

"I think we are dealing with a new reality. I truly believe that the European security architecture is broken. So we have a new situation, a kind of iron wall between Russia and other countries. Of course, this is based on Russia's aggression against Ukraine", he further stated.

Pekka also shared the concern about nuclear weapons, chemical weapons which according to him are leading the world to another crisis.

"The Russian invasion of Ukraine has changed the security atmosphere," he said, among other things, CNN writes.