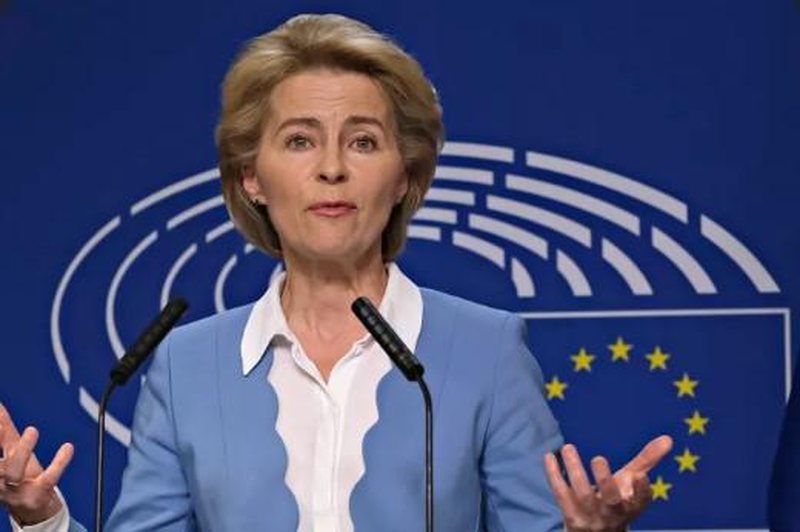 European Union countries agreed on Friday to cap the price of Russian seaborne oil at $60 a barrel, as part of a G7 initiative to further weaken the Kremlin's war-fighting capabilities in Ukraine.

"The restrictive price has three objectives. First, it strengthens the effects of sanctions. Second, it will reduce Russia's income. And thirdly, it will stabilize global energy markets as it will allow Russian oil to be traded, brokered and transported by European operators to third countries, as long as it is sold below the limiting price", says Ursula von der Leyen.

The ambassadors of the member countries spent several days engaged in an intense debate, trying to find a balance between the need to weaken Russian revenues and avoid a distortion of global markets.