With signs of violence in his throat and body, the well-known politician is found dead 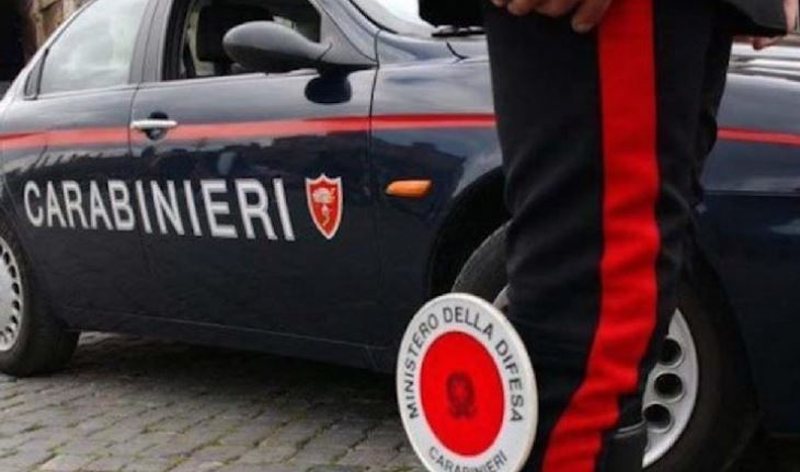 According to Italian media, it is suspected that the well-known Italian journalist, who was also a politician, died as a result of an accident inside his apartment.

"In the state of the current results of the investigation," explained prosecutor Domenico Chiaro, "the discovery of the dead person is more likely to be related to an accidental event, except for the voluntary behavior of third parties." However, in-depth investigations are underway in order to reconstruct the dynamics of the event with absolute certainty.

Broken glass was found in the victim's house.

Pierangelo Repanati, 57, was found dead in the garden of his home in Corte Palasio (Lodi), with two wounds to the throat, and at first speculation it was not ruled out that he might have been attacked and shot dead after discovering several thieves. in his house. Repanati from 2004 to 2009 had also held the political role of mayor in Corte Palasio.

Neighbors had heard several calls for help from the garden. Someone had rushed to see what was happening and had found the victim's body lying near the front door. The Public Prosecution of Lod has ordered an autopsy of the body.