The investigation is closed, the British Prime Minister and his wife suffer badly, this is what they are accused of 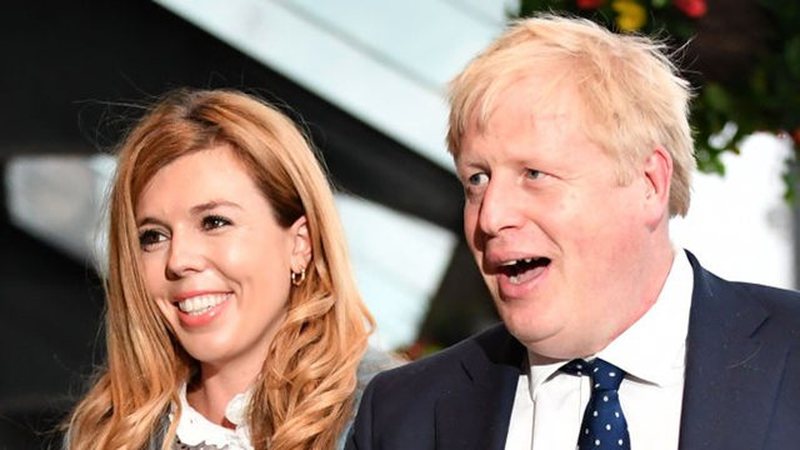 British Prime Minister Boris Johnson and his wife Carrie Symond have been fined by police for violating the rules against Covid.

British police have completed an investigation into 81 other people for violating the rules against Covid, imposing 126 fines.

According to Skynews, the investigation into what was considered a scandal two years ago and has lasted almost four months, has already resulted in the fine of Boris Johnson, his wife Carrie and Chancellor Rishi.

Downing Street said after the investigation was completed that the prime minister had been told there would be no further action against him.

"The prime minister has obviously apologized for the birthday cake incident. I hope we can now continue to deal with some of the big issues the country is facing," said Police Minister Kit Malthouse.

According to investigations police have issued fines in connection with the events on eight dates from May 2020 to April 2021. Police said a team of 12 detectives had reviewed 345 documents, including emails, logs, diary entries and witness statements, 510 CCTV photographs and images and 204 questionnaires in what they describe as a "careful and thorough" investigation.

Video/ Panic at the airport, the young man raises a false alarm about flight delays

Crisis/ Scholz gives the alarm: Energy will increase, there is no way to...

'Do you want him alive or only his organs'/ Tried to sell her 7-year-old son, the mother suffers

Horror/ Mother shares the scary photo, a ghost appears behind them

The good news comes/ Oil prices fall by $5, reaching the lowest levels since the beginning of the war

Strict restrictions, this is how the situation of women appears one year after the rule of the Taliban

Knife attack in the center of London, there are victims, it is suspected that...