"The queen would be killed for Christmas with a bow and spear", the 20-year-old is accused of treason 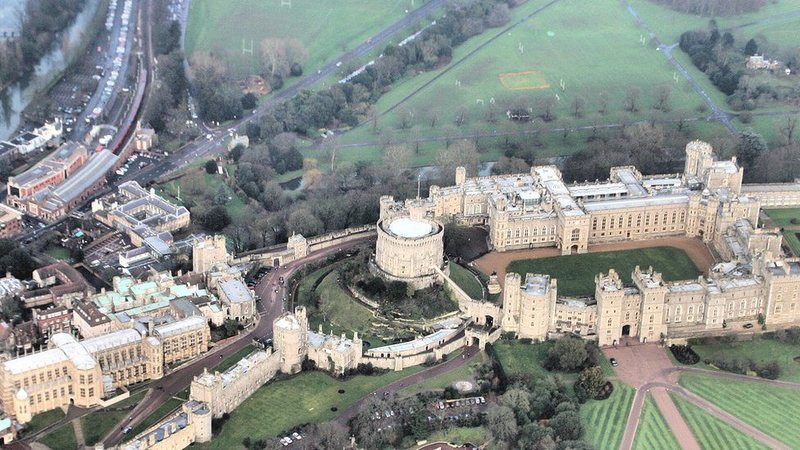 A 20-year-old man has been charged with an offense of treason and making threats to kill the Queen after he was arrested at Windsor Castle with a crossbow on Christmas Day last year.

Jasant Singh Chail, of Southampton, was also charged with possession of an offensive weapon. Soon after his arrest, Chail was separated under the Mental Health Act.

The Crown Prosecution Service confirmed the decision to lay charges following an investigation by the Metropolitan police's counter-terrorism unit.

He is currently in custody and will appear at Westminster Magistrates' Court on August 17.

The offense of treason was brought under the Treason Act 1842, which states that it is an offense to assault the Queen, or to have a firearm or offensive weapon in her presence with intent to injure or alarm her.

At the time of Chail's arrest at Windsor Castle last year, the Queen was celebrating Christmas at the royal residence with Prince Charles and his wife, Camilla.

Nick Price, head of the CPS's special crime and counter-terrorism division, said: "The CPS has authorized the Metropolitan Police to charge Jasant Singh Chail with trespassing after he was arrested in the grounds of Windsor Castle on 25 December 2021 carrying a bow ..

"CPS reminds all concerned that criminal proceedings against Çaili are active and that he has the right to a fair trial."