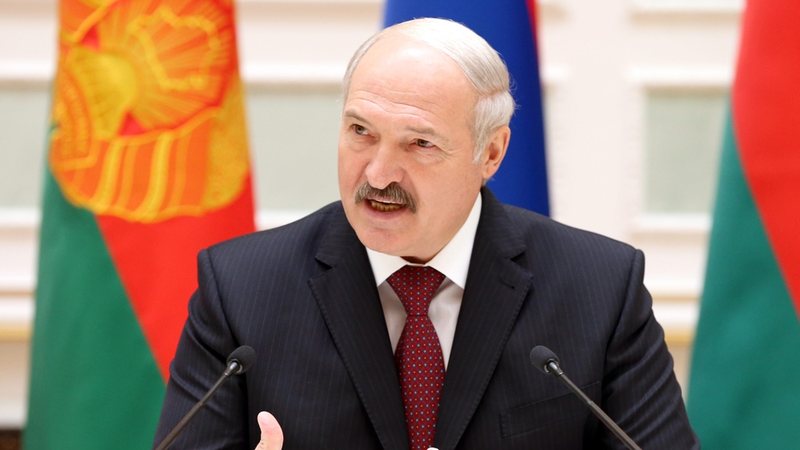 President of Belarus Alexander Lukashenko has stated that the United States, Britain and Poland are seeking to destroy the European Union.

"The situation on the western border is not easy. "Pay attention to the visit of Polish Prime Minister Mateusz Morawiecki to Britain", said Lukashenko, reports BelTa.

He is sure that for two years the Poles and the British want to destroy the European Union at the suggestion of Washington.

Lukashenko said the United States does not need partners who can be equal to them. He stated that as soon as the EU introduced its currency, "this posed a threat to the dollar and problems began in the Euro-Atlantic bloc."

"We understand. "At the moment we will have an end - euros or dollars," said President Lukashenko.

According to him, it is no coincidence that Britain left the European Union, as it found nothing in it, while emphasizing that already shares are continuing in Poland.