The war between Russia and Ukraine, it is revealed what the US is preparing: It will happen on Monday 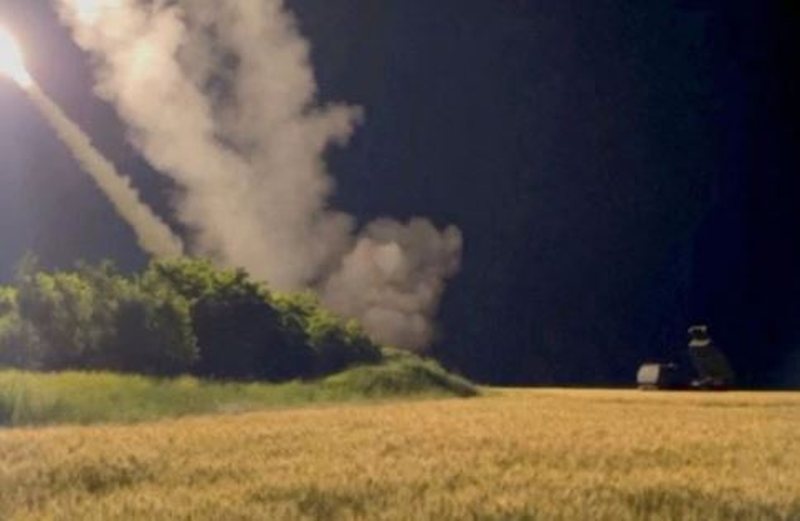 The upcoming security aid package for Ukraine from the Biden administration is expected to be $1 billion, one of the largest ever.

It will include ammunition for long-range weapons and armored medical transport vehicles, three sources told Reuters.

The package is expected to be announced on Monday, and with this new package, the aid that the US has given to Ukraine since the beginning of the war on February 24 is expected to reach 8.8 billion dollars.

The officials, speaking on condition of anonymity, said President Joe Biden had not yet signed off on the next arms package. They warned that arms packages could change in value and content before they were signed.

If signed in its current form it would be valued at $1 billion and would include HIMARS munitions, NASAMS surface-to-air missile system munitions and up to 50 M113 armored medical transport vehicles.

The new package follows a recent decision by the Pentagon to allow Ukrainians to receive medical treatment at a US military hospital in Germany near Ramstein Air Base.

Last Monday, the Pentagon announced a special security assistance package for Ukraine worth up to $550 million, including additional munitions for the High Mobility Artillery Missile Systems (HIMARS).

The White House declined to comment on the package.