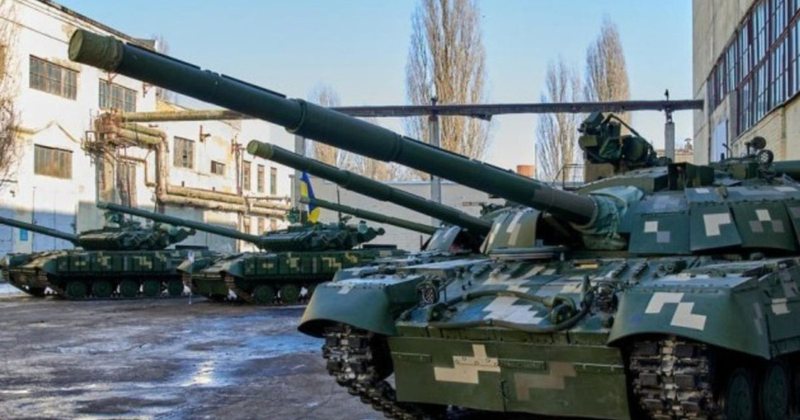 The war is experiencing an uncertain scenario in the last few days. Ukraine has successfully counterattacked in recent days in the south and east of the country, Russia has held referendums in the Donbas regions and at the same time Vladimir Putin has announced a partial military mobilization and is already recruiting reservists to fight at the front.

The conflict can escalate at any time, if it has already reached a point of no return. This is what the well-known Russian writer Liudmila Ulitskaya thinks, who claims that "The Third World War has already begun".

Ulitskaya indicated that she foresees "nuclear catastrophe" and sees Putin as "capable of pushing the button".

But she hopes that the people around Putin will convince him not to do this. The writer is clear about the only way out of the war: negotiations.

"We have to talk because sooner or later all wars have ended. Making peace means negotiating and negotiating means talking", said Liudmila Ulitskaya.