Leaders of Finland and Sweden meet with Biden at the White House, here is what was discussed 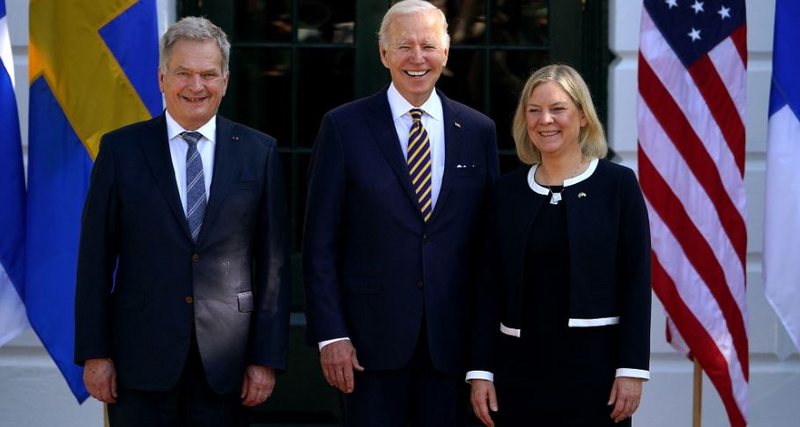 Sweden and Finland's application to join NATO comes in response to Russia's war against Ukraine, which has raised security concerns across the region. Their decision to join the alliance marks a dramatic evolution in European security and geopolitics.

The leaders are scheduled to hold a meeting in the White House cabinet room and then hold a conference.

White House National Security Adviser Jake Sullivan told reporters Wednesday that the meeting with leaders in Washington would allow the three nations to "coordinate and make the right decisions" on the path they have chosen.

Sullivan called Finland and Sweden's applications to join the alliance "a crucial moment in European security".