"This is the true story" / The crazy statement of the Argentine doctor gives an unexpected turn to the event: Maradona was buried without a heart! That's why it happened 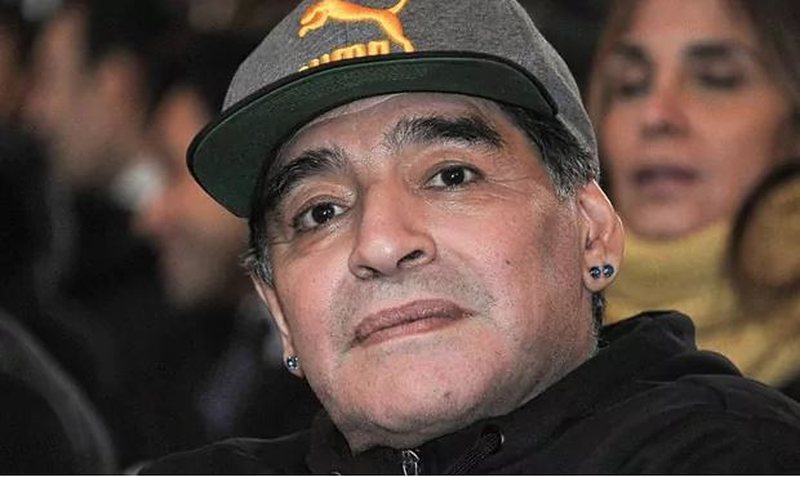 Legend Diego Armando Maradona died at the age of 60 on November 25, 2020 in Buenos Aires (Argentina) and since then the controversy over the true causes of his death has not ceased.

Now, almost a year after the death of 'El Pelusa', Argentine doctor and journalist Nelson Castro has published a book entitled "Diego Health: The True Story" which reveals gruesome details of the football star's separation from life.

Invited to the Argentine show "El Trece", doctor Castro has made a sensational statement, saying that Maradona was buried without a heart.

"Maradona had a privileged body in terms of resistance. The problem is that he never wanted to be healed constantly. Another man would have died earlier.

It was a brave group that planned to take Maradona's heart. This was not accomplished because it was an act of extraordinary courage. His heart was then taken out to study because the heart was very important in determining the cause of Maradona's death. Of course the information is that he is buried without a heart.

Statements: Maradona's heart weighed half a kilogram, it was a very large heart. "The heart usually weighs 300 grams, but it was big for another reason, not only because he was an athlete, but because of heart dysfunction", said Nelson Castro.