"No divided society", thousands of protesters against compulsory vaccination 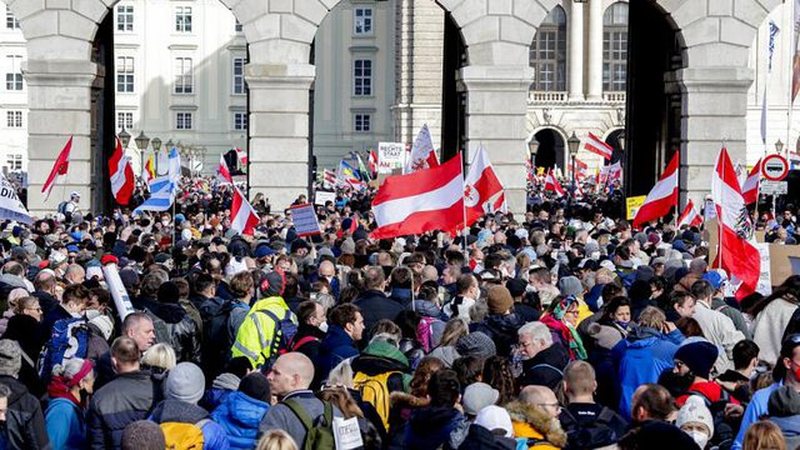 Thousands of citizens protested today in Vienna against compulsory vaccination, imposed by the government. The protest was organized by the far-right FPÖ party, but its leader, Herbert Kikl, was absent after being infected with Covid-19.

Crowds gathered in the heart of the capital, not far from the chancellery, chanting "against the coronavirus dictatorship", "No to the division of society", which was also written on their banners.

The rally was held under tight security, as police feared they might infiltrate and the situation could degenerate into violence and physical clashes.