No more gas and oil supply, Putin threatens the EU, Russia soon with new decisions after setting the price limit 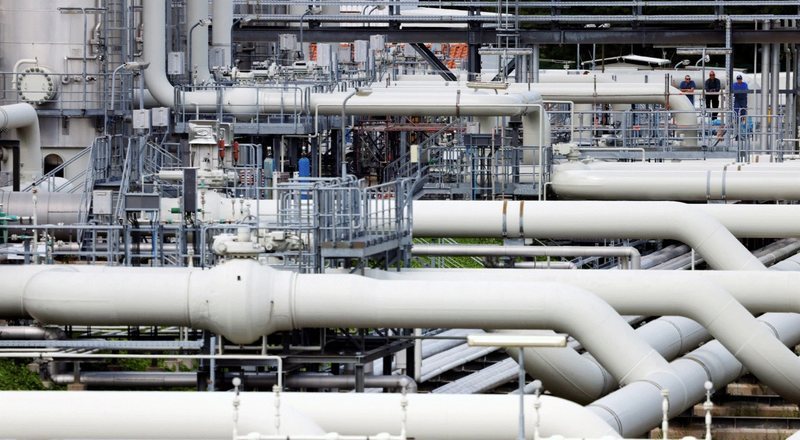 Russia has announced that it will cut off gas and oil supplies to countries that support the price cap. The Kremlin has previously signaled that it will retaliate against countries that impose a price cap on Russian oil by refusing to provide them with supplies. The G7 is considering capping Russian offshore oil at $65-70 a barrel, however EU governments have yet to agree on a price and talks are set to continue. The Kremlin has said it will make a final decision after analyzing all the figures. "At the moment, we stand by President Putin's position that we will not supply oil and gas to countries that will put the cap and join the border. But we need to analyze everything before formulating our position," Kremlin spokesman Dmitry Peskov said. According to sources, ambassadors discussed the possibility of setting a maximum price for Russian oil at 65-70 dollars per barrel. The discussion revealed a deep divide between countries that want to punish Russia, such as Poland and the Baltic states, which consider this ceiling too high, and countries that receive a significant share of oil transport revenues, Greece, Cyprus, Malta and others, who believe the threshold level is too low and threatens to harm world oil trade. For the EU, the imposition of a ceiling on the price of Russian oil has little to do with the energy crisis in Europe, as an embargo on the purchase of Russian oil from the sea has been in force in the community since 5 December. Therefore, the main components of the discussion are not energy, but trade and politics," says the TASS website.