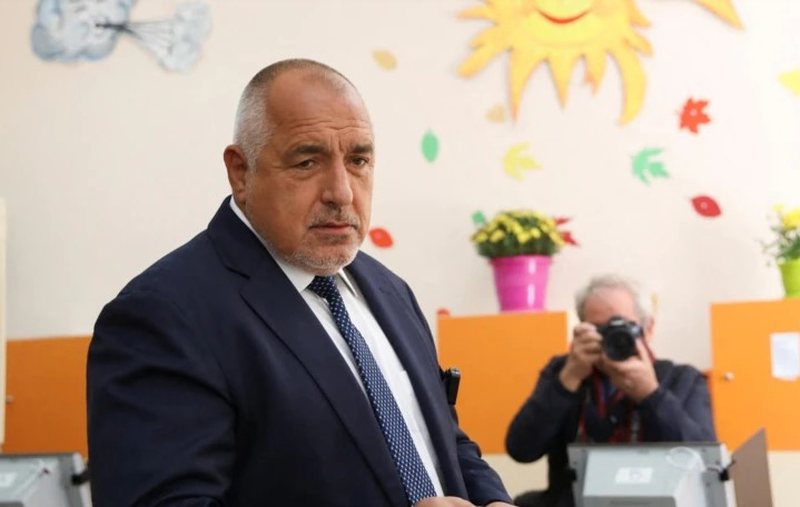 Former Bulgarian Prime Minister Boyko Borissov, whose party, GERB, has come out on top in recent elections, on October 4 invited his political opponents to talks on forming a new government.

Sunday's election results show that the center-right party, GERB, secured 25.4 percent of the vote, winning 5 percentage points more than the reformist party, We Continue Change. Five other parties have also passed the 4 percent threshold to win seats in the 240-seat Parliament.

Borissov has led three governments in the period 2009-2021. His reputation was damaged by allegations of corruption, ties to oligarchs and suppression of media freedom. These claims sparked protests in Bulgaria.

Speaking to reporters at his party's headquarters, Borissov said he does not want to become prime minister, minister or member of parliament.

"Now is not the right time for domination, but for achieving unity," said Borissov, adding that around 80 percent of Bulgarians want a new government to be formed and not to hold elections again.

He proposed that party experts find common ground among potential coalition partners on key issues of foreign and domestic policy.

Borissov said that the most important issue in these talks is to determine who supports Ukraine in its fight against Russia, and who is against.

"Let this be the first issue on which we can clearly state our positions," he said.

Other issues on which the future governing partners must find consensus are measures to deal with inflation, increased energy prices, joining the Eurozone and participating in the Schengen Area.

"We insist that an executive be formed so that people can survive this winter," said Borisov, adding that the new cabinet must be formed in such a way that it can complete its full four-year term.

On October 2, Bulgaria held its fourth election in the last 18 months. The elections came after the Government led by Kiril Petkov was overthrown in June, just six months after taking office, because one of the partners left the governing coalition./REL