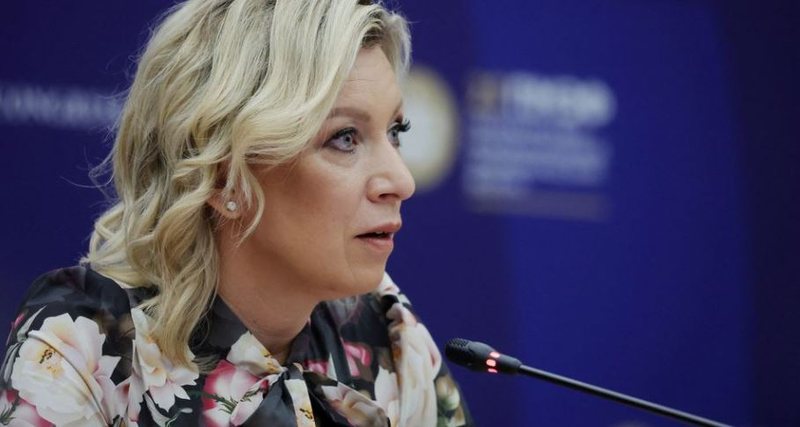 Russia has announced it will retaliate against the West by seizing assets and businesses owned by Western investors in the country in response to the same measure imposed on Moscow.

At a news conference, Foreign Ministry spokeswoman Maria Zakharova warned that Russia was prepared to act if the West decided to use Russia's frozen state assets - most notably the central bank's $ 300 billion foreign exchange reserves. .

"The use of funds will be interpreted by us as an illegal and unfriendly challenging attack, giving us the right to take retaliatory action to protect our interests," she said on Wednesday.

Zakharova called the West's move to freeze assets - imposed in response to the sending of tens of thousands of troops from Moscow to Ukraine on February 24 - a violation of international law.

"We must not forget the foreign assets of Western countries, businesses and citizens located in the territory of our country," she said.

"If the West fails to adhere to the principles of democracy, an open economy, private property and judicial independence, then we will recognize this and act accordingly," Zakharova added.